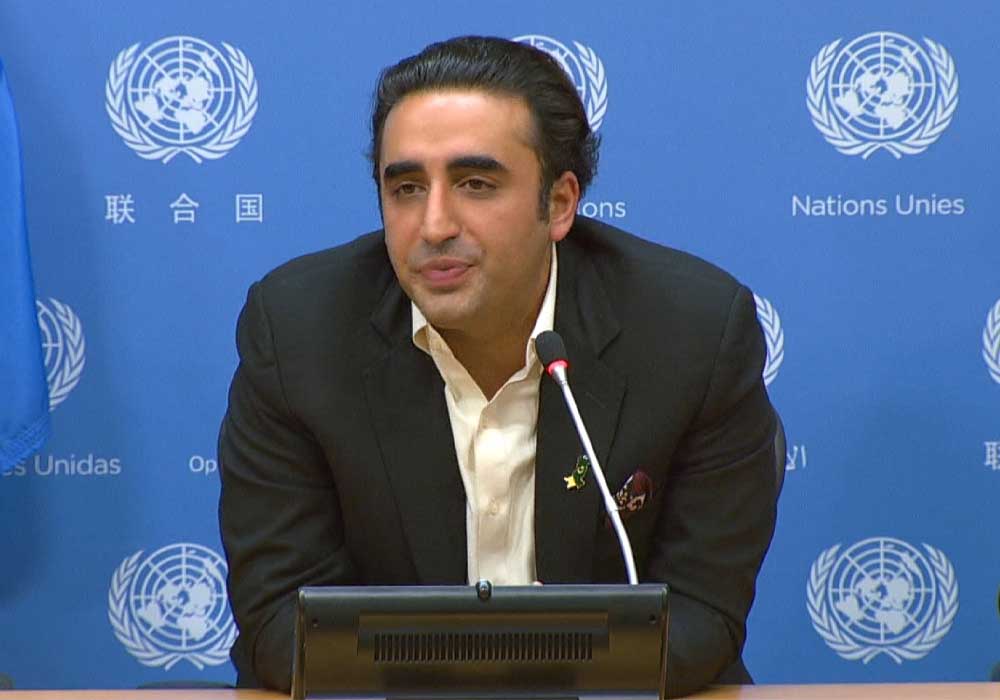 He also stated that Islamabad-Kabul relationships will pay the price if the terrorist outfit is not controlled.

Bilawal while talking to the media in Washington said, “We will not ignore if we found out that the Taliban are not stopping TTP.”

Bilawal also expressed his concern over the country’s deteriorating law and order situation as a result of an increase in TTP assaults from Afghan territory.

He further promised Pakistani assistance if necessary if the Taliban carried out operations against the extremists.

According to him, there is no new agreement about anti-terrorism cooperation with the US.

“We urge to release frozen funds for the Afghan people not for the Taliban. They [Taliban] promised with the US and the world to take action against extremist groups,” Bilawal stated.

Since the Bannu hostage crisis rocked the nation, the security system in the nation had been on high alert due to the increased number of terror occurrences.

Assaults on the police force in Khyber Pakhtunkhwa this year resulted in the deaths of over 120 officers and the injuries of over 125 others.