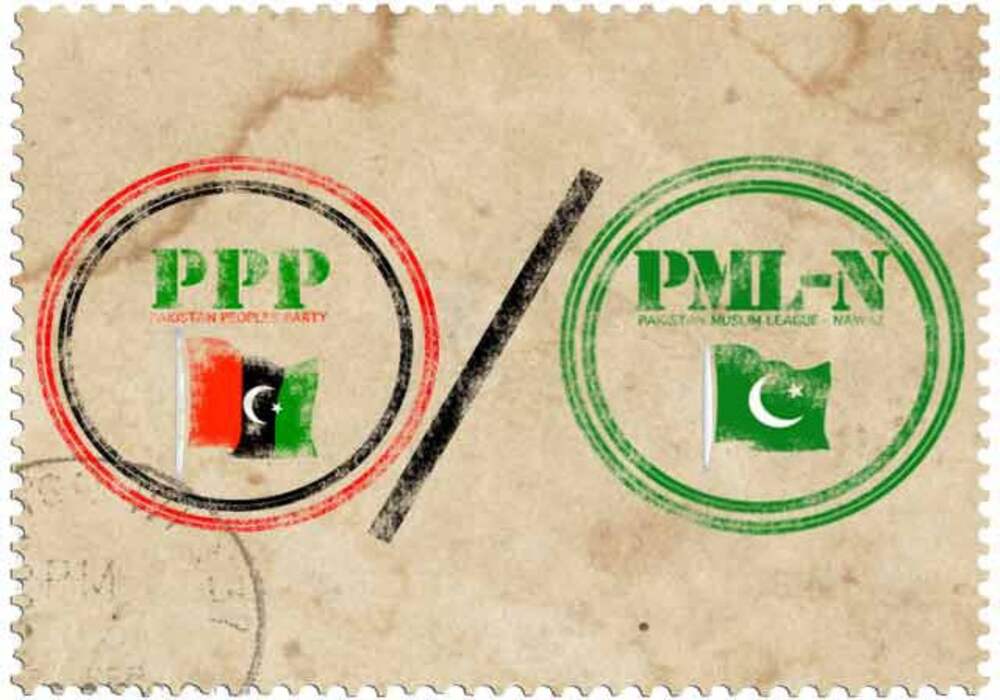 As per the letter by TTP, Pakistan’s leadership is announcing war against the outfit to please America.

It also warned people to stay away from top leaders of the party.

TTP also warned the religious party to avoid collaborating against the group saying that they have no intention to go after them so far.

“Pitting religious parties and Jihadi groups will be a big win against the evil,” the statement reads.

The letter further wrote that Pakistan is TTP’s only ground and TTP aims to end occupational forces that are working for west propaganda.

A coalition of militant organizations known as Tehrik-e Taliban Pakistan (TTP) was established in 2007 to organize opposition to the Pakistani military.

TTP’s stated goals include the eradication of Islamabad’s influence in Pakistan’s Federally Administered Tribal Areas and the neighboring Khyber Pakhtunkhwa Province, the implementation of a strict interpretation of sharia throughout all of Pakistan, and the withdrawal of coalition forces from Afghanistan.