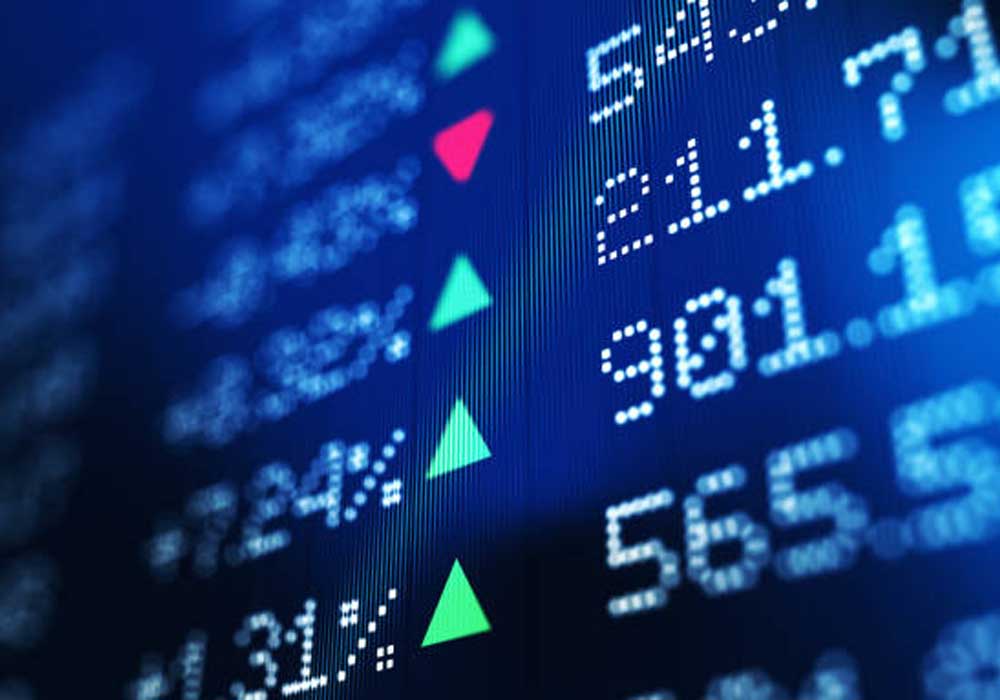 The Pakistan Stock Exchange (PSX) saw a tumultuous day but the KSE-100 Index managed to conclude with a small gain of 0.11 percent despite a selling period that erased the majority of the gains.

The market was prevented from reporting a stratospheric gain by weakening macroeconomic indicators and a lack of supportive triggers.

The market had a strong start to the day and continued to rise until mid-day when selling pressure forced it down. The KSE-100 Index however managed to close in the green.

Oil space suffered a selloff and finished the day totally in the red while the automotive, cement and banking sectors concluded with gains.

Although volumes were strong overall the exploration and production and cement industries continued to command attention. According to a report from Capital Stake, PSX ended Thursday’s turbulent session flat.