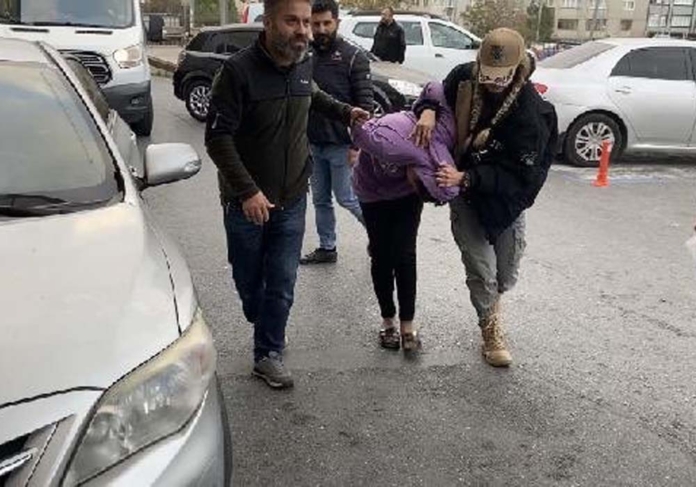 On Monday, a suspected woman had also been arrested.

Interior Minister of Turkiye Suleyman Soylu confirmed the arrest of the bomber.

Turkish media also published pictures of a female bomber and a video of her running after planting the bomb.

Justice minister Bekir Bozdag stated that all the data on this woman are currently under scrutiny.

“According to our findings, the PKK terrorist organization is responsible,” he said.

The PKK maintained a deadly battle for Kurdish self-rule in southeast Turkey since the 1980s.

Both Ankara and its Western allies designated the PKK as a terrorist organization.

The PKK had always been the focus of Turkish military operations the group also seems to be the centre of a dispute between Sweden and Turkey.

Erdogan while talking to a news conference stated that it might be wrong if we say for sure that this is terror but according to first signs there is a smell of terror there.

The explosion took the life of 6 people and left 53 wounded.