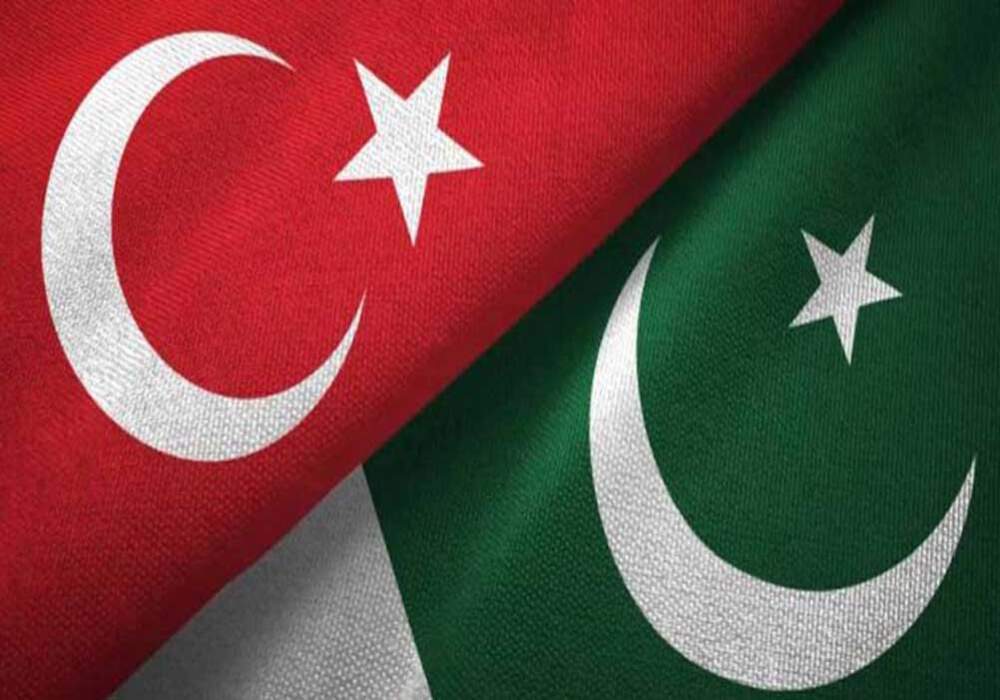 Turkiye as brother Islamic country has dispatched aid on humanitarian grounds for Pakistan. The aid has been sent for relief activities for the people of Pakistan stranded due to countrywide floods.

In a message on Twitter, Bilawal said that he had spoken with his Turkish counterpart. The foreign minister has stated that he briefed the Turkish foreign minister on the widespread damages that have been caused due to unprecedented rain and floods.

Bilawal has also stated in his tweet that he thanked Turkey’s timely dispatch of the team for flood relief assistance. He stated that the two countries, Pakistan and Turkey, always stood by each other in times of crisis.

Turkish foreign minister Mevlut Cavusoglu has stated in a statement that he was deeply saddened by the loss of many Pakistani brothers. He also stated that Turkey would send humanitarian aid to Pakistan so that the wounds of the Pakistani brothers could be healed.

He also expressed solidarity with Pakistanis affected by the flood.