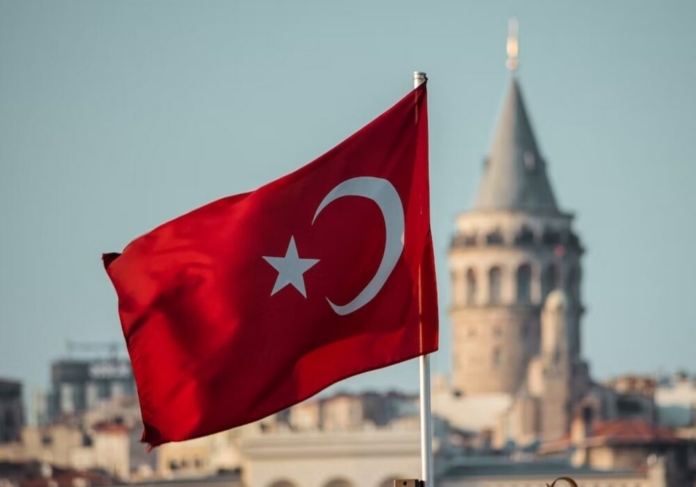 Turkiye celebrates its 99th anniversary of Republic day on October 29 with formal ceremonies and several events held across the nation, in its diplomatic missions abroad, and in Turkish Cyprus.

As per Turkish media reports, state officials paid a visit to Antkabir, the mausoleum of Mustafa Kemal Atatürk in the nation’s capital Ankara, to start the celebrations.

The national celebration of the government in Ankara was accompanied by several activities, such as concerts, parades, and fireworks.

Pakistan Prime Minister Shehbaz Sharif through twitter stated that the valiant fight for independence led by Ghazi Mustafa Kemal Ataturk by the Turkish people has a significant place in history.

He further appreciates President Erdogan for his economic strides and said Pakistan seeks to deepen its multifaceted ties by further exploring the vast untapped potential in trade, commerce & industry.

On the 99th Republic Day of Turkiye, I extend our heartiest felicitations to President @RTErdogan & the people of Turkiye. The heroic struggle of Turkish people for independence under the leadership of Ghazi Mustafa Kemal Ataturk holds a prominent place in the annals of history.

“I send peace, happiness, and prosperity to the welcoming Turkish people. Zelenskyy posted on Twitter,

Turkish Republic of Northern Cyprus (TRNC) Ersin Tatar stated “On the 99th anniversary of the 29 October Republic Day, I commemorate all the heroes of the War of Independence, especially the Great Leader Mustafa Kemal Ataturk and his comrades, with great respect and mercy.”

On Oct. 29, 1923, Atatürk officially declared the name of the nation and proclaimed the country’s status as a republic.