Twenty acres of crop lost due to defective seed 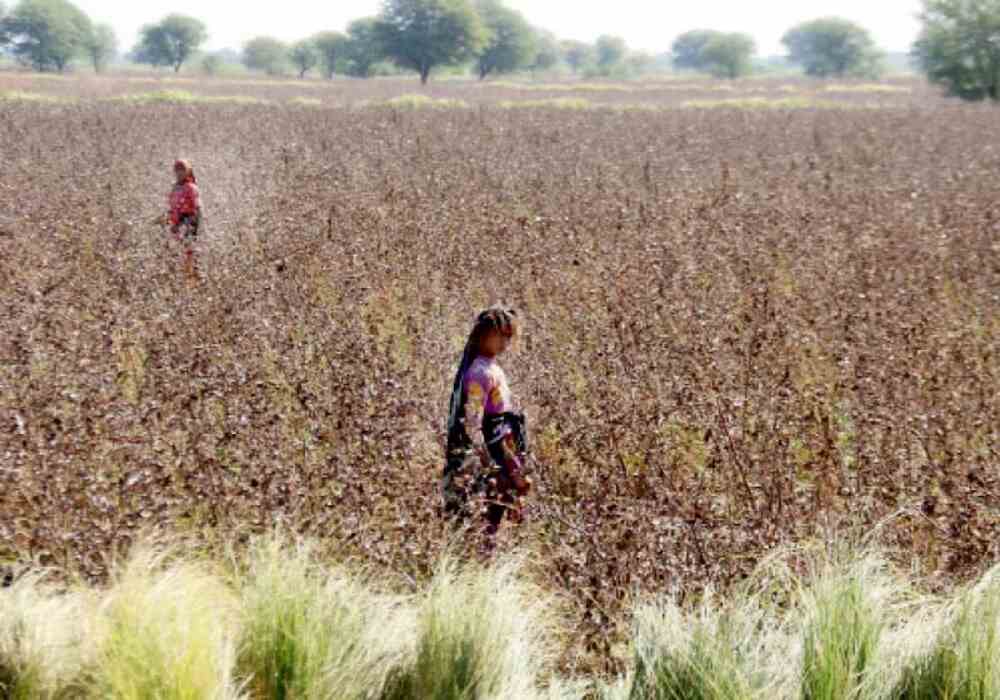 It has been learnt that the employees of Ayub Agricultural Research Institute, Faisalabad, are selling adulterated, defective crop seeds to the farmers.

Due to this, a crop cultivated on 20 acres, worth Rs2.1 million, was lost. Due to the heavy loss, the affected farmers applied to Anti-Corruption Establishment Department, Faisalabad Region, which has started an inquiry. Rana Rashid Al-Arifin, a resident of Rahmania Town, Faisalabad, has taken the stand in the application given to the Anti-Corruption Establishment Faisalabad Region that on September 20 he went to Oilseeds Research Institute Department of Ayub Agricultural Research Institute to buy mustard seed for agricultural land.

A clerk of the institution, Muhammad Saif and Iqbal, received from him 20 thousand rupees for the cultivation of 20 acres of land under the government subsidy of 500 rupees per kg for 40 kg of mustard seed, and took him to their private godown at the back of Rescue 1122 Office Bukker Mundi Road and gave him 40 kg of seeds from there. The affected farmer sowed the seeds obtained from the Oil Seed Department in the land for better yield of the crop, but after some time, instead of a mustard crop, different types of crops started growing from the ground.

On which the affected farmer got worried and contacted Saif and Iqbal, the employees of the Oilseeds Research Institute Department, Ayub Agricultural Research Institute. They acted evasively and later started threatening him with serious consequences. As a result, the affected farmer went to the office concerned of Ayub Research and informed the officer’s Researcher Dr. Hafiz Muhammad Saad, Dr. Abdul Rehman and Public Relations Officer Dr. Ijaz Tabasim about the entire situation.

In this regard, the affected farmer said that Saif and Iqbal, clerks of Oilseeds Department of Ayub Agricultural Research Institute, colluded and gave me fake, defective and mixed seeds of the mustard crop instead of seeds on which we planted crops worth millions of rupees by spraying and providing other requirements, which started growing in different varieties. In this regard, the spokesperson of Ayub Agricultural Research Institute, Dr. Ijaz Tabasim, while giving his position, clarified that there are black sheep in every department. There will be no compromise on the matter of involvement in the supply of fake and defective badges and action will be taken against the involved staff as per law.