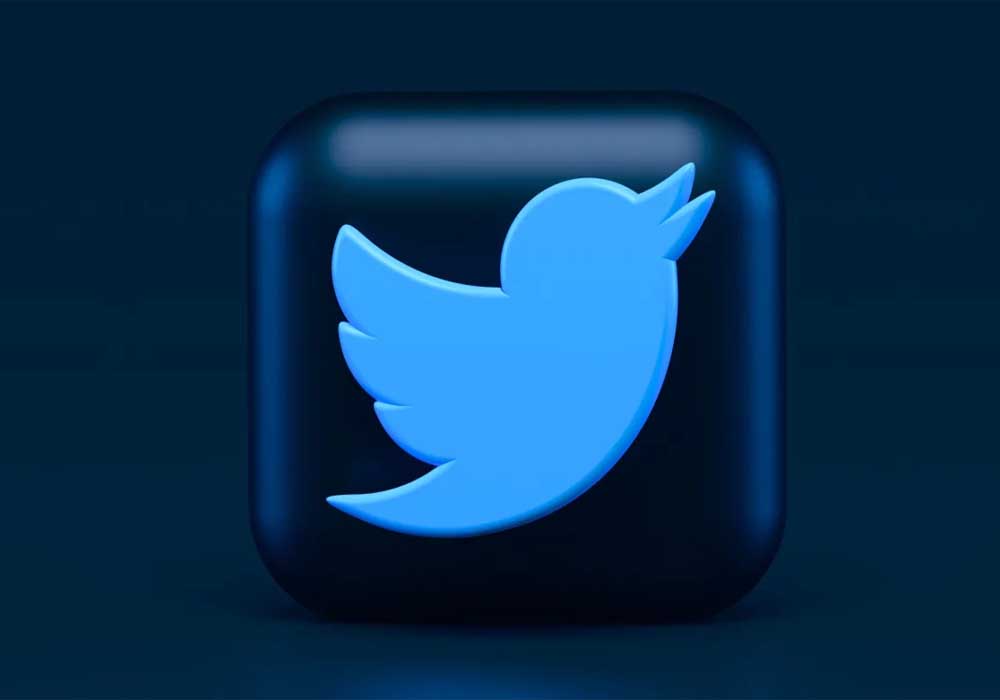 The “For you” and “Following” tabs replace “Home” and “Latest” and will be pinned to the top of your timeline so you can easily switch between them. Swipe to switch timelines instead of tapping the ✨ icon.

The company announced that the new change is being introduced first for iOS users.

Now they will see 2 tabs for users in Apple’s devices called For You and Follow.

In the For You Feed, tweets of such accounts will be in front of users that they do not follow and in the Follow tab, you’ll see the latest tweets from the accounts you’re following.

The old home feed for users of Android and web versions of Twitter will remain intact for the time being.

It should be noted that this change was promised by Elon Musk recently.

In a tweet on January 8, he said that from next week Twitter will be given access to various sections of the home feed by swiping right and left.

He added that in the first phase of changing the user interface, the bookmark button will be introduced after a week.