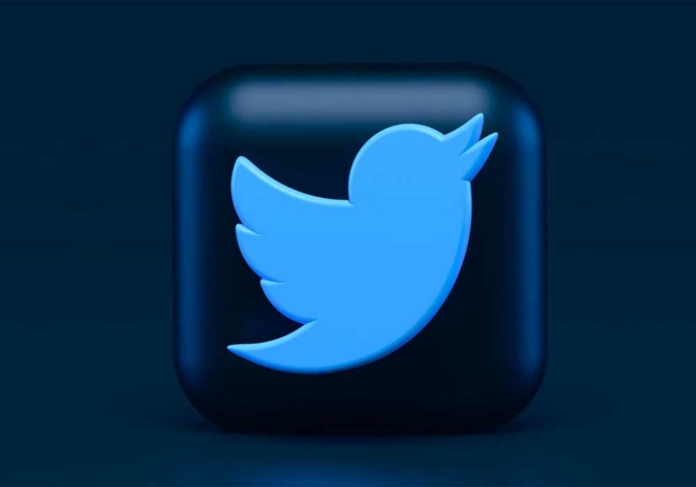 Twitter’s new owner Elon Musk has promised that the company won’t turn into a “free-for-all hells cape,” but experts warn that huge layoffs might seriously hamper the social network’s capacity to combat misinformation.

According to US media, a spike in bogus content is anticipated on social media in the days leading up to next week’s US midterm elections, so Twitter let go approximately half of its 7,500-person workforce.

It also suggests that the cuts, which follow Musk’s record-breaking $44 million acquisition of the business, have an impact on a number of divisions, including trust and safety teams that oversee content moderation as well as engineering and machine learning.

According to Montclair State University research, Extremist users generated the illusion that content limitations would be relaxed by Musk’s purchase.

The alliance, which goes by the hashtag “Stop Toxic Twitter,” stated in a statement, that we met with Elon Musk earlier this week to voice our grave concerns about some of his objectives and the surge in toxic content after his acquisition.

Musk argued that the company was losing more than $4 million every day, making the layoffs essential. Long struggling to turn a profit, Twitter has lagged behind Facebook, Instagram, and TikTok in terms of user growth.

US President Joe Biden said at a fundraiser that Elon Musk bought the social media site Twitter, which spreads misinformation around the globe, and now what are we all worried about Elon Musk who goes out and buys an outfit that sends, spews misinformation all over the world,

Biden remarked that America no longer has any editors. No editors exist. How can we expect young children to comprehend the issues involved?