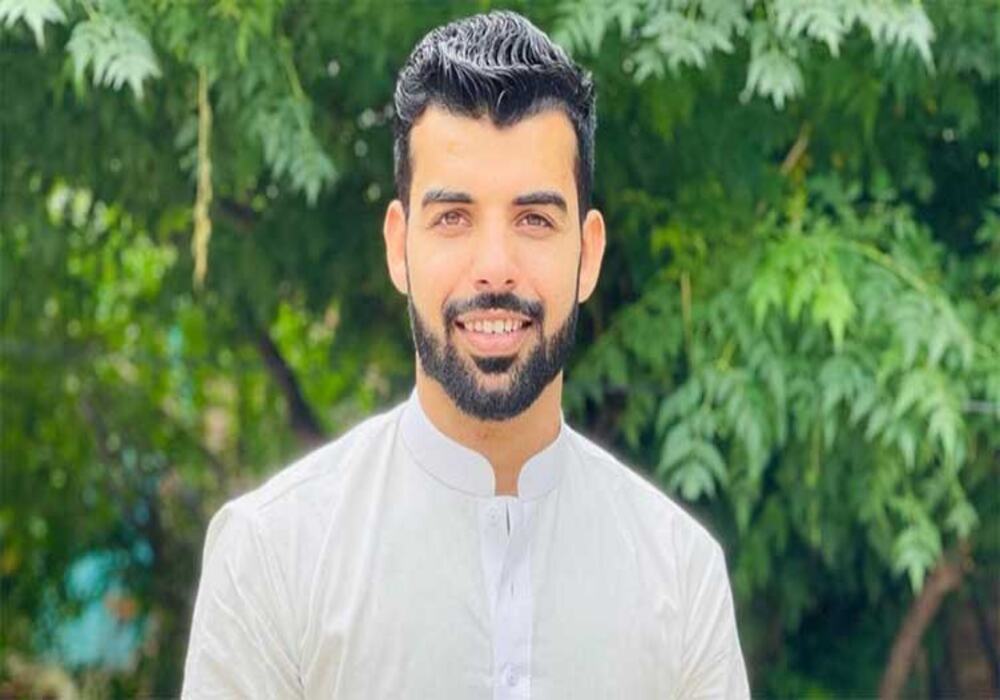 Veteran cricketer and former head coach of the Pakistan team Saqlain Mushtaq’s daughter and all-rounder Shadab Khan made their Nikah announcement on Monday.

The 24-year-old cricketer published a tweet with a statement informing supporters of a significant change in his life.

“Alhamdulillah, today was my Nikkah. It is a big day in my life and the start of a new chapter. Please respect my choices and those [of my] wife, and our families. Prayers and love for all.”

Alhamdulilah today was my Nikkah. It is a big day in my life and start of a new chapter. Please respect my choices and those my my wife’s and our families. Prayers and love for all pic.twitter.com/in7M7jIrRE

The young leg spinner spoke of his decision to always keep his personal and professional lives apart, emphasizing that his family had made the same decision.

Imam-ul-Haq prayed for Khan’s wife to have the strength to put up with him and humorously expressed concern for her.

Hassan Ali also congratulated his friend and wished him everlasting joy and happiness.

The official Twitter account of Khan’s PSL team, Islamabad United, also praised him and urged the captain to treat the entire squad well.

A Twitter user posted a meme for Shadab Khan’s fans after the Nikkah announcement.

Me to Shadab fan girls… pic.twitter.com/tKkYV6BOAp

A fan posted a meme of Shadab Khan announcing the wedding after electricity was restored in Pakistan.