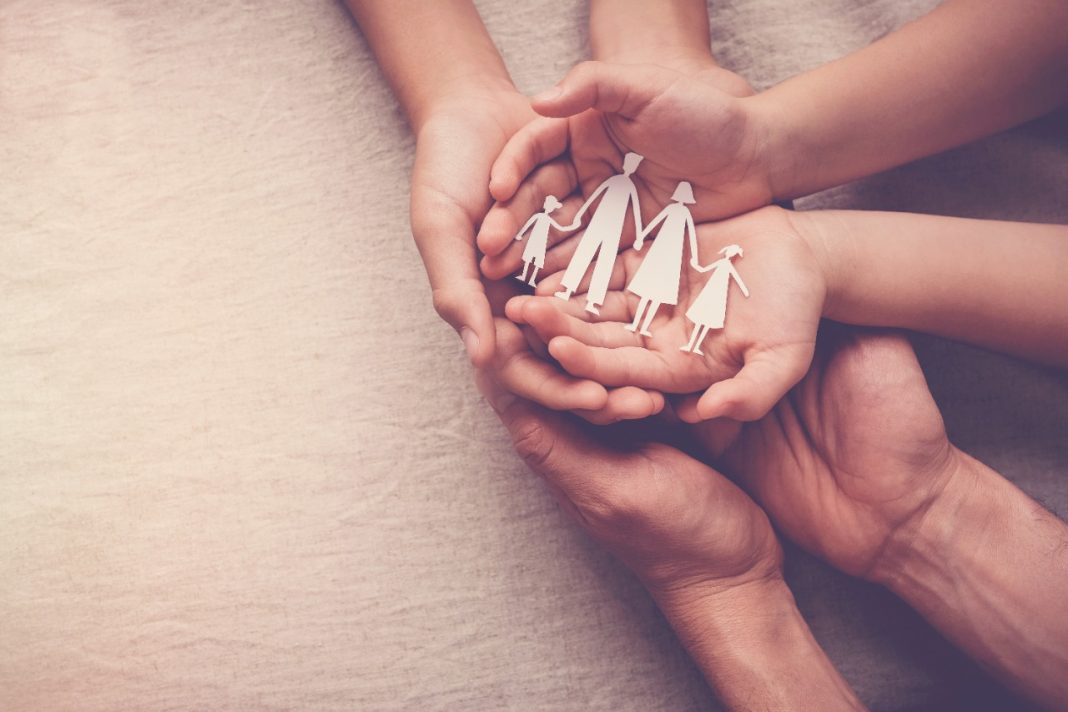 Social media users have welcomed President Arif Alviâ€™s message on family planning and birth control and has commended his attempt to destigmatize a sensitive topic.

In a tweet on Monday, President Arif Alvi shared an advertisement which showed the symbolism of wrapping birth control related products in brown paper bags and suggested that the same covers also blocked the critical thinking skills of people.

Successive clips in the video showed how people stigmatize and hush the topic of family planning in daily life. Dr Alvi commented on the video and said that national and maternal health were tied together and that it was imperative to discuss birth control more openly. He added that existing children needed attention and the topic should be made a public priority.

Some Twitter users were quick to get behind the presidentâ€™s message to destigmatize the sensitive rhetoric. Renowned lawyer Nighat Dad said that the use of the brown envelope was simple but conveyed the message of birth control effectively.

Human rights expert Daanika Kamal said that the message around â€˜sexual health, reproductive health and family planningâ€™ was highly warranted. Kamal hoped that the advertisement would be disseminated through traditional media as well.

excellent – much, much needed messaging around sexual health, reproductive health and family planning. hope it is circulated through mainstream media. https://t.co/Deu1EF10lS

Journalist Amber Rahim Shamsi responded to Dr Alvi and said the conceptualization of â€˜social taboosâ€™ in the ad was â€˜fantasticâ€™.

Fashion designer Maheen Ghani said it was â€˜hearteningâ€™ to see such thought-provoking content.

While several appreciated the presidentâ€™s tweet, some felt the message affronted Islam.

A Twitter user was quick to criticize the president for sharing it and asked him how he would face God. He added that it was the governmentâ€™s job to ensure better facilities for children instead of asking that people had fewer children.

Another user said that Pakistan Tehreek-i-Insaf (PTI) had sung laurels of their own regime when they came to power in 2018 but they did not follow through on promises to reduce inflation and poverty. He said that the government was focusing on a new â€˜spectacleâ€™ with the ad instead.

A self-proclaimed political activist added that governments often crunched population related numbers to gloss over their own inefficiencies. He lambasted the advertisement as a product of â€˜westernâ€™ and â€˜secularâ€™ thinking and said that birth control had no place in Islam as God predestined resources for people born in the country.

The advertisement under discussion was produced by Khair Khwah, a communications company that has an aim to make taboo topics accessible. Their video brought forth the message of population control in the country through effective birth control.

According to the World Bank, Pakistanâ€™s population stands at a burgeoning 216.6 million as of 2019. A 2016. Oxfam report on family planning also found that discussions around birth control have long been marred by socio-cultural factors in Pakistan. The report noted that lack of knowledge and motivation to adopt better reproductive health practices have frequently stalled public discourse around population control.