Twitter’s design, engineering heads to step down in management rejig 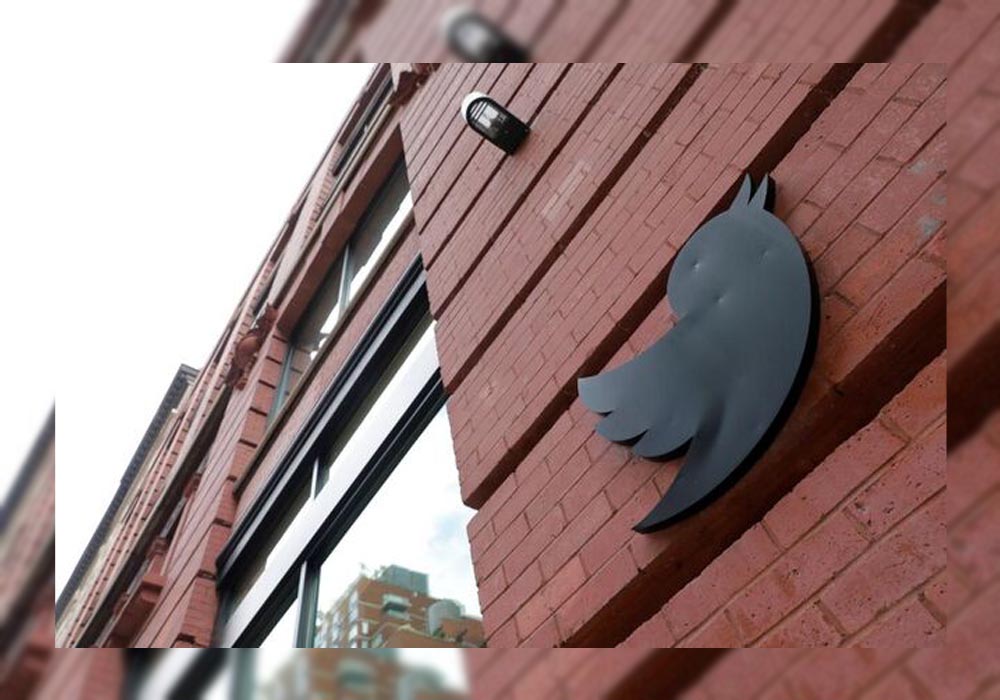 Twitter Inc said on Friday its engineering head Michael Montano and design chief Dantley Davis would step down from their roles by the end of this month, as part of a broader management restructuring at the social networking site.

The moves come just days after co-founder Jack Dorsey stepped down as chief executive officer and handed over the reins to Chief Technology Officer Parag Agrawal.

Twitter said Agrawal, in his newly assumed role, had decided to reorganize the leadership structure at the company and shift to a general manager model for consumer, revenue and core tech that would oversee all core teams across engineering, product management, design and research.

Twitter added Lindsey Iannucci, a senior operations and strategy executive at the company, as the chief of staff.