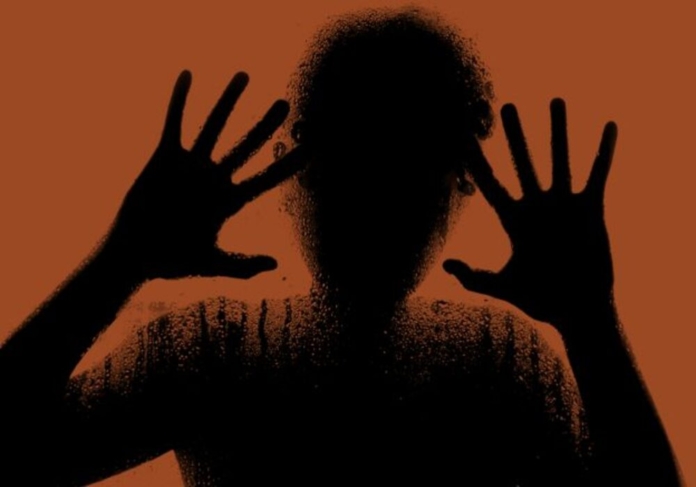 Defence-C police station registered First Information Report (FIR) against two constables and arrested them on the charge of torturing a woman and a man and attempting to rape her on Sunday.

The police took action after the victim woman filed an application against constables Irfan Arif and Amir Maqsood. The police registered FIR against them under Section 392, 342, 376,511,354 of Pakistan Penal Code, 1860. Nadia Manzoor, the applicant, had arrived in Lahore from Mian Channu to earn a livelihood along with her sister to support her family as their father is paralyzed. According to the FIR, she was going with her neighbour Asif Ali when the two policemen stopped them and started irritating them by asking vulgar questions.

“Both policemen forced us to accept that we had an illicit relationship” read the FIR while quoting the complainant. It said that “Constable Irfan Arif demanded Rs10,000 from Asif Ali, my neighbour or that he (Asif Ali) should hand over the woman to them [constables] for two hours, so they [constables] would let them go. The woman said that the constables also warned them of making a serious and strong case against them.

She said constable Irfan took her away to some deserted place and started to sexually harass her and alleged that he tried to rape her but failed after she resisted. Meanwhile, another constable Amir Maqsood forcibly took Rs1000 from Asif-her neighbour, and demanded more money to let them go. Later, she said, her relative Zohaib Iqbal came and he gave Rs2000 to police constable to get them released and go home.

“I got too much scared and left going out of my home after that day,” said the woman, pointing out that later she thought she should raise her voice and start legal process against the policemen. On other hand, Inspector General Police Punjab Faisal Shahkar took notice of the incident of alleged sexual abuse of the woman by two personnel of Lahore Police and sought a report from CCPO Lahore. The suspects had been shifted to a gender cell for further investigation.

The IGP also ordered a departmental inquiry and legal action against them for their alleged involvement in the incident, saying that strict departmental and legal action should be taken against the constables in the light of the inquiry. Shahkar said that “such incidents are intolerable and there is no place for such black sheep in the police force because the entire force has to face criticism because of these few black sheep”

Earlier this month, two policemen Ahmad Ali and Arslan Ishtiaq were booked along with their accomplice Qari Hassan over the charges of raping a woman in Chung Police limits and FIR was registered under section 376 PPC.

The victim already knew the Qari Hassan, one of the suspect, and went to see him at farmhouse near LDA scheme where he subjected her sexual abuse.

The next day, the FIR said, Qari Hassan, called her again to a deserted location near the LDA scheme where two policemen were also present and they gang-raped her in the presence of Qari Hassan. “Qari Hassan and police constable Ahmed Ali were witnessing the scene when constable Arslan Ishtiaq was raping her.”The woman said constables Arslan and Ahmed Ali disappeared from there and she came back to Qari Hassan who had confiscated her cell phone. She said she took her cell phone from Qari Hassan telling him that she needed to call home but she called the police.