Two power plants to be privatised this fiscal year: Soomro 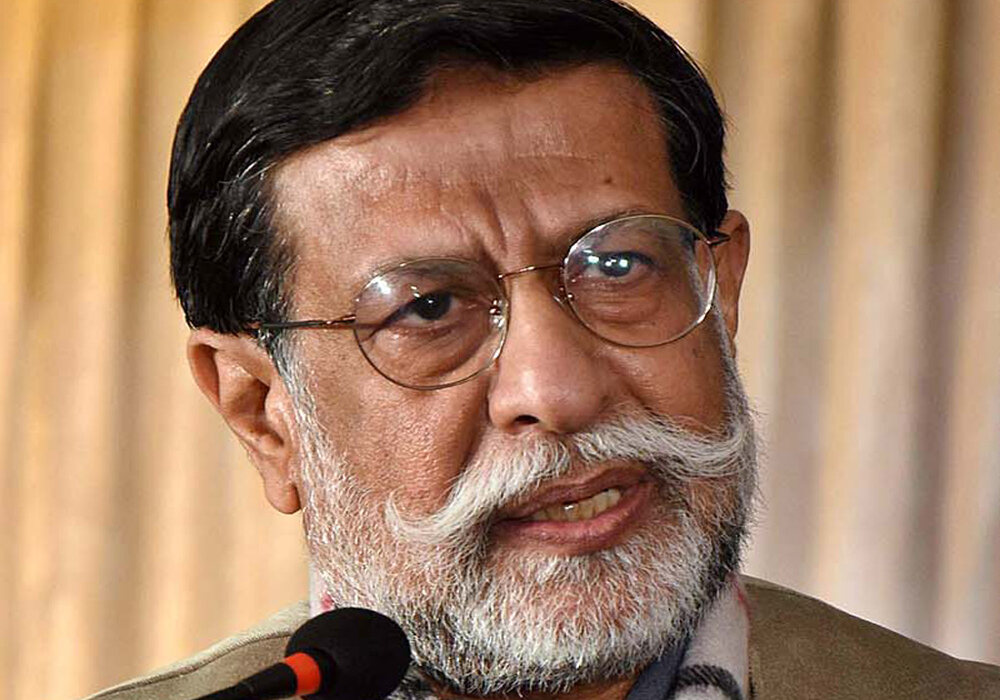 Federal Minister for Privatisation Mohammedmian Soomro has said that owing to the positive response from the investors, the privatisation of two power plants will hopefully be completed in the current fiscal year 2021-22.

The minister said this while talking to senior representatives of JP Morgan, which is one of the world’s largest investment banks and has been advising the consortium of Qatar Investment Authority (QIA), which showed keen interest in the privatisation of National Power Parks Management Company (NPPMCL) .

The meeting was held in the backdrop of the privatisation of two RLNG power plants of Haveli Bahadur Shah and Balloki. The government has initiated a process of implementing economic reforms in the power sector, and as a part of the reforms, the Ministry of Privatization has pursued privatisation of state-owned entities to promote and enhance capital formation outside government budget and to improve efficiency through competition, accountability, managerial autonomy and profit incentives. The process of privatisation of two RLNG plants was slowed down due to the Covid-19 pandemic, after considerable progress was made as 12 parties were pre-qualified in April, 2020. The process restarted after Covid-19 restrictions were relaxed, and currently the ministry has been pursuing debt-refinancing and re-capitalisation for NPPMCL with local banks.

The JP Morgan managing director expressed that their consortium Qatar Investment Authority (QIA) was a strong contender for investment for the said power plants. The representatives inquired about the current volume of circular debt, payment due to the IPPs and the huge receivables of NPPMCL, which could have a strong bearing or negative impact on the potential investment in the sector.

Soomro said that the meetings regarding these issues are held with the Ministry of Energy and Finance Division. He also said that the local banks and DFIs were considering providing a significant portion of debt for NPPMCL.

It was also briefed that the Ministry of Privatisation has resolved various key issues to make the transaction viable, these included approval of CCI for inclusion of power plants in privatisation list, ECNEC approval for project costing, transfer of the land for NPPMCL from Punjab government, approval of the COD tariff determination, amendments in the Canal and Drainage Rules approved from the Punjab government, conversion of land use of both power plants approved by local government, water usage agreements with the Punjab government and also drafted scheme for demerger of NPPMCL into two separate companies prepared for submission to Securities and Exchange Commission of Pakistan.

The representatives from JP Morgan said that in the wider interest of the country, they wished to bring investment in the power sector.