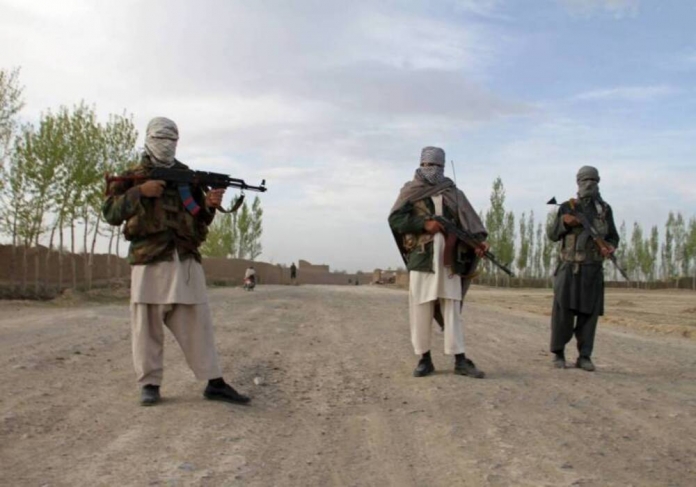 Both Asadullah Pehelwan and Iqbal moved from Pakistan to Kandahar to avoid assassination.

Commander Asadullah Pehelwan was assassinated by unknown gunmen who left his body and fled from the scene meanwhile, Mudasir was kidnapped by unidentified assailants a few days ago, and his corpse was discovered on the roadside.

TTP commander Mudasir Iqbal through a video also accepted his involvement in the Army Public School Peshawar Attack that took the life of 141 children.

Whereas in August, a Senior TTP leader Omar Khalid Khorasani was also killed in a roadside bomb explosion.

According to TTP officials, the car carrying Omar was attacked in the eastern Paktika province near the Barmal district.

TTP prompted the Taliban government in Afghanistan to look into the incident and find who is responsible for the deaths of senior TTP leaders.