Three others sentenced to life for involvement in planned attack 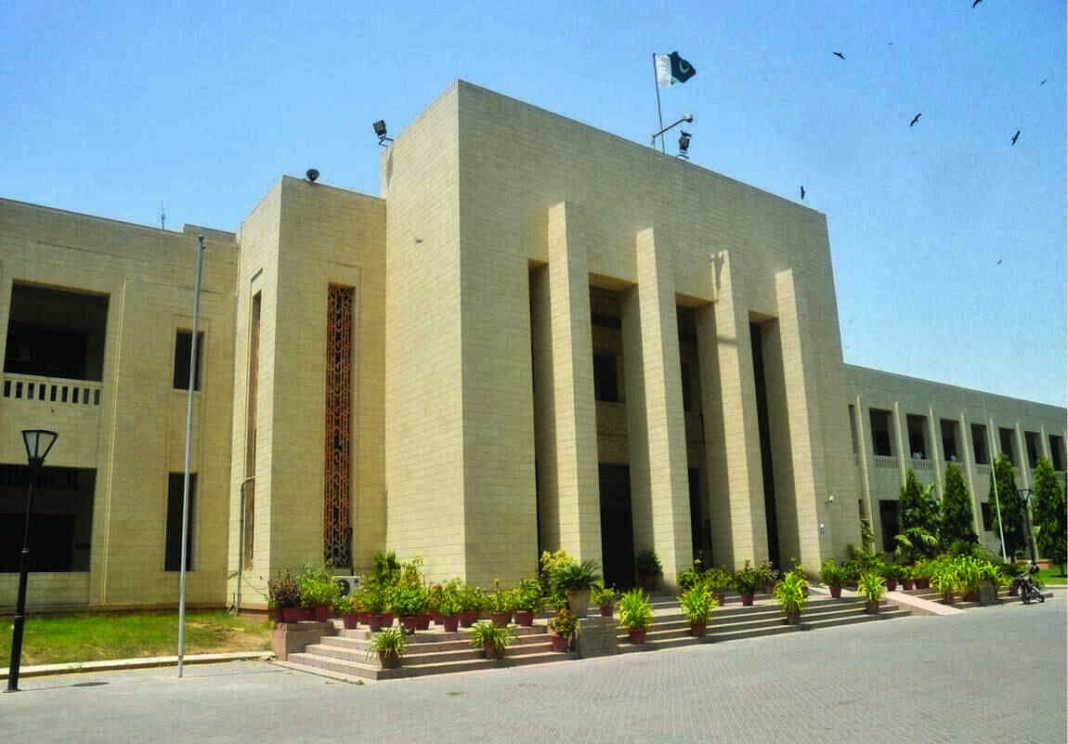 The antiterrorism court on Wednesday sentenced two men to death for planning terrorist attacks on key government installations at the orders of Indian intelligence agency, Research and Analysis Wing (RAW) in 2021.

The court found Zahidullah alias Suleiman, who was believed to be the would-be suicide bomber, his handler Col Bismillah alias Haji Lala of Afghan intelligence, Mohammad Qasim alias Haji Siddiq, Inamullah alias Bilal and Gul Mohammad guilty. The court said they were planning terrorist attacks, were in possession of explosives and illicit arms and engaged in an encounter with law enforcement personnel in Shah Latif Town on Feb 8, 2021.

On Wednesday, the ATC-XII judge, handed down death sentences to Zahidullah and Bismillah on the count of â€œwaging a war against Pakistanâ€. Moreover, they were ordered to pay a fine of Rs1 million each.