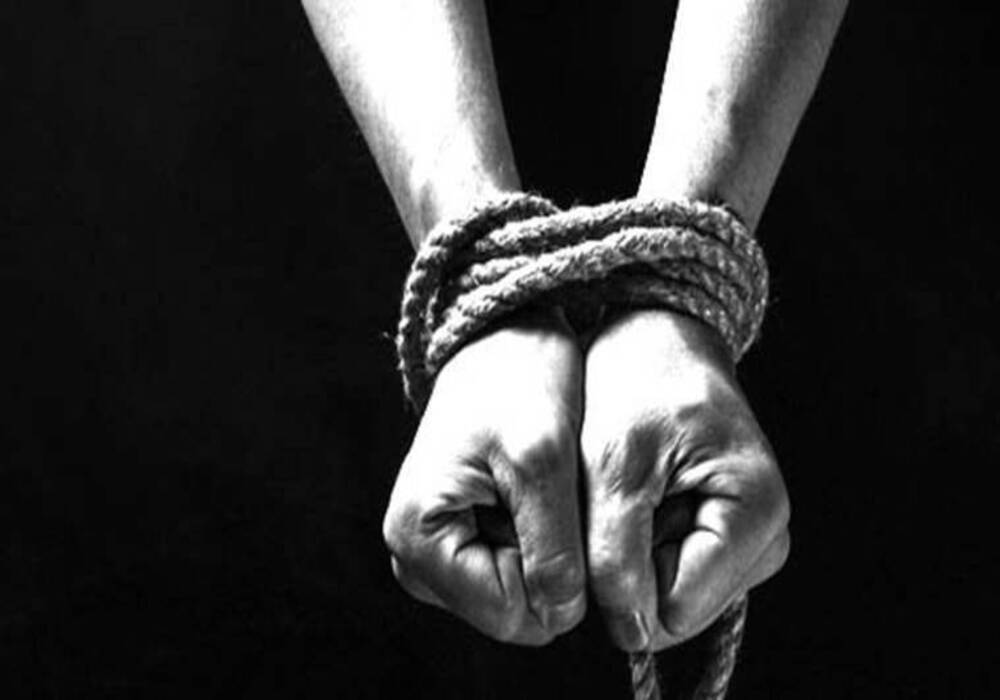 Two specialist doctors of Faisalabad have been abducted in a week, which has spread panic in the medical community of the city.

Medicine Specialist Dr. Asif Javed of Social Security Hospital, Madina Town, was abducted from his clinic Monday night. One week ago, Dr. Shoaib Ali was abducted by unknown gunmen at gunpoint near Muslim Town. Despite the abduction of Dr. Asif Javed, a case of his abduction has not been registered up till now.

According to reports, Dr. Asif Javed was at his clinic in Shahkot when unidentified gunmen came there and abducted him at gunpoint. His family members reported the incident to the police station concerned but a case of abduction has not been registered by the police. A similar incident took place a week ago in Muslim Town area near the city’s famous Sargodha Road when Dr. Shoaib Ali was returning home from his clinic when he was abducted by unknown gunmen on the way.

When the Pakistan Medical Association protested, the police registered a case of kidnapping, but now, just a week after the abduction of another doctor, the medical community has panicked. Pakistan Medical Association Faisalabad has strongly condemned the abduction of Dr. Asif Javed and demanded his immediate recovery. An emergency meeting of PMA Faisalabad was held under the chairmanship of Patron Professor Dr. Tufail Muhammad whose participants said that the kidnapping of another doctor in a week was very worrying.

The PMA said that Dr Asif was a very capable doctor and his abduction had left his family in a state of shock. His abduction within a week of Dr. Shoaib Ali’s was a matter of great concern for the doctors’ family, the PMA said.

The association demanded that the police authorities should take special interest in the immediate recovery of the abducted doctors and pay special attention to the security of doctors.

In this regard, police officials have said that steps are being taken for the safe recovery of Dr. Asif Javed. The kidnappers would be arrested soon and the doctor would be rescued, they added.