UAE consents to renew $2b loan and provide extra $1b 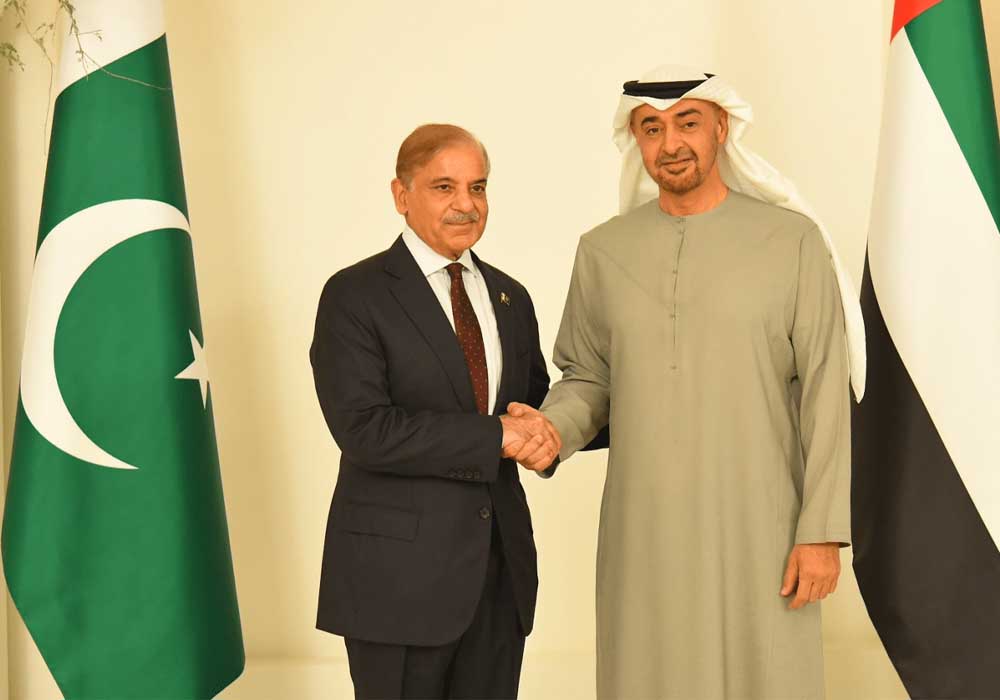 The United Arab Emirates (UAE) decided to roll over an existing loan of $2 billion and provide Pakistan with a new credit of $1 billion according to a statement from the Prime Minister’s Office on Thursday.

The goal of the premier’s two-day visit is to improve relations with the nation on the economic, trade, and investment fronts.

According to the statement from the PM Office, Sheikh Mohamed bin Zayed lauded the historical ties between the UAE and Pakistan as well as the important contributions made by Pakistanis who reside in the Middle Eastern nation.

According to the PMO, PM Shehbaz invited Sheikh Mohamed bin Zayed Al Nahyan to visit Pakistan, and Sheikh Al Nahyan accepted. The dates would be decided through diplomatic channels.

The vice president and prime minister of the United Arab Emirates as well as the ruler of Dubai, Sheikh Mohammad bin Rashid Al Maktoum will also meet with PM Shehbaz. According to the release, he will also meet with Emirati businesspeople and investors to discuss ways to improve bilateral commerce and investment.