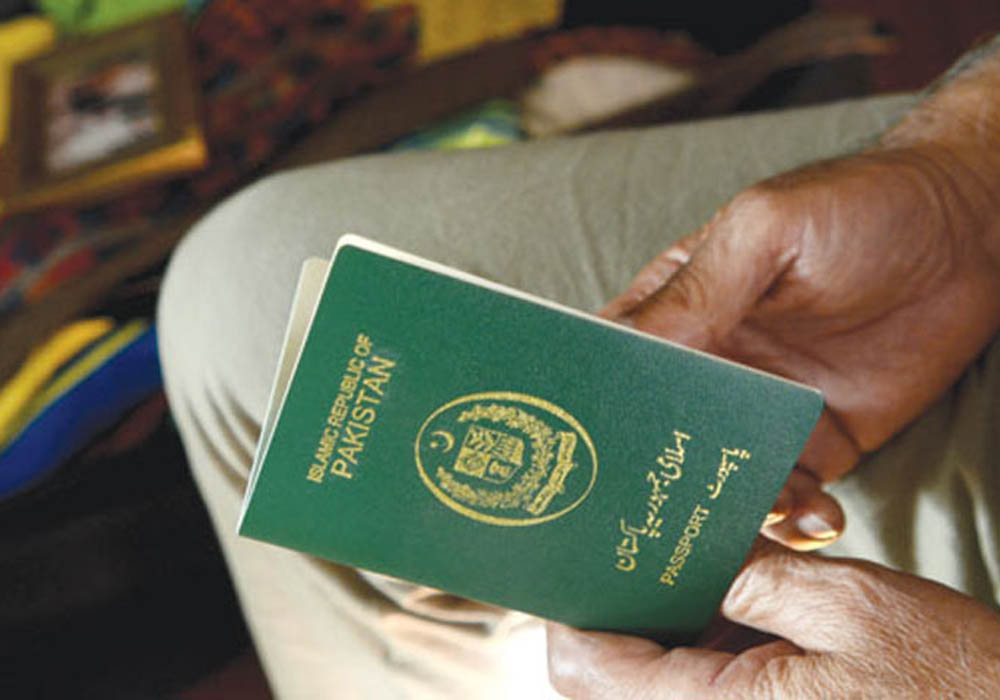 United Arab Emirates (UAE) has started to deport job-seeking Pakistanis on visit visas and more than 1,000 have been deported in the last month.

Pakistan Overseas Employment Promoters Association (POEPA) has stated that during one month duration, UAE has deported more than one thousand Pakistanis who were on visit visa and were seeking jobs.

POEPA has also written a letter to the Federal Minister for Overseas Pakistanis Sajid Hussain Turi over the issue. According to a media report, UAE has tightened its immigration policy after the Pakistanis misused their visit visas.

The letter from POEPA chairman Syed Rehmat Ali Shah has also highlighted that passports issued from 20 cities of Pakistan were rejected for visit visas. Mandi Bahauddin and Attock are included among the list of 20 cities where visit visas of people were being rejected.

It has also been stated that due to the fraudulent agents the professional agents were being discredited.

POEPA secretary, Shahzaib Khan has said that people had been trying to take the easy way in desperation for jobs.