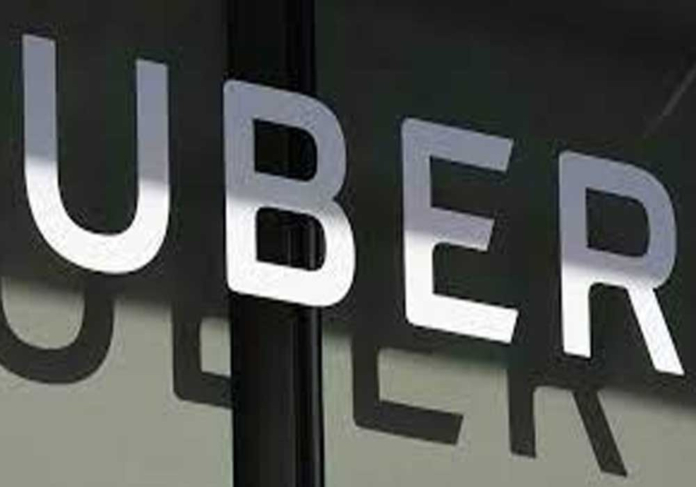 Uber in a surprising move has made the decision to immediately stop operating in Karachi, Multan, Faisalabad, Peshawar, and Islamabad.

On Tuesday, according to a statement, Uber said it would keep providing service in these five cities under the Careem subsidiary brand. However, the ride-hailing service will still be available in Lahore.

The announcement added, “Riders and driver partners may use the Careem app in these five cities.”

Ride-hailing business stated that the Uber app will remain available in Lahore along with the launch of new products in order to support wage earners during these challenging times.

A spokesperson of the company said, “When we acquired Careem, it was always our belief that the two companies could come together to complement each other’s strengths and better serve the region through tailored experiences.”

The spokesperson stated that this was a challenging period for the people that have worked very hard over the previous few years to establish this company.

Uber expressed its gratitude for everyone’s contributions and stated that it placed a high priority on minimizing the effects of this transition on its staff, drivers, passengers, and hero partners who use the Uber app in cities. 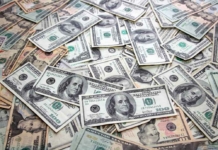