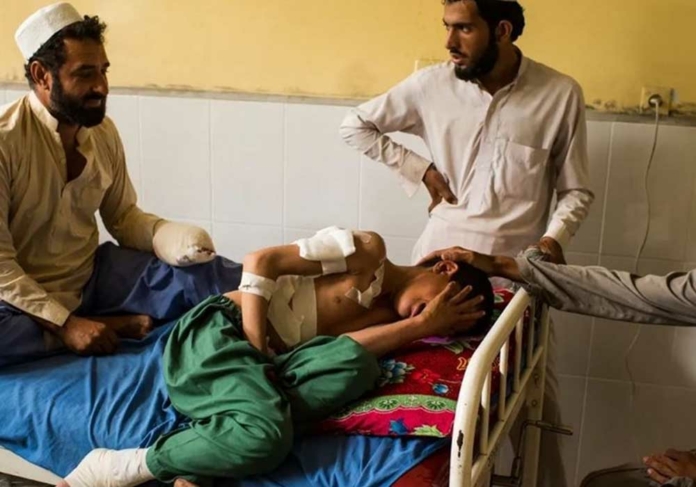 United Kingdom has paid compensation for 64 children that got killed in UK operations in Afghanistan.

The publicly acknowledged death toll was 16 whereas, Britain paid at least 4 times more than that.

As per media reports, the new figures got released on the request made by the Charity Action on Armed Violence (AOAV).

The most common cause of death of kids was Airstrikes and being caught in the crossfire.

As per AOAV, the true number of children slain could be as high as reaching 135.

The institute of charity action also revealed the possibility of the death dead 135 adults.

Only 25% of the 881 requests for compensation for fatalities submitted to the British were accepted.

One Afghan family whose eight members were murdered in a coalition bombing on a village in the Nawa region of Helmand in May 2009 was among those who were successful in receiving compensation money.

A man asked for compensation for the deaths of his nephew, his nephew’s two wives, and their five children.

Before receiving payment, applicants were frequently asked to provide photos, birth certificates, and supporting letters, according to AOAV.

Many of them also underwent formal interviews with British personnel to verify that they had no ties to the Taliban.