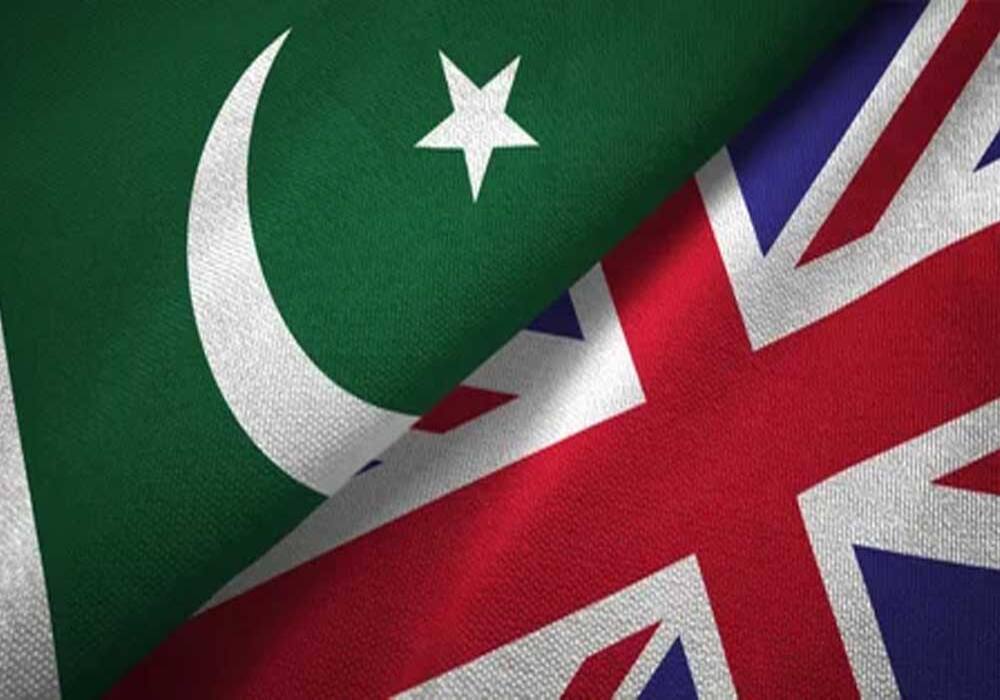 The United Kingdom and Pakistan have signed a deal for return of foreign criminals and immigration offenders from UK to Pakistan.

Priti Patel, UK’s home secretary, while hailing the development, has stated in a tweet that she was proud to have signed the new landmark agreement with Pakistani friends. She stated that the dangerous foreign criminals and immigration offenders had no right to remain in UK as the public had enough of people abusing law and gaming the system.

Pakistani High Commission has stated that the bilateral agreement has renewed and updated the context of earlier agreement and that it was necessitated by the exit of UK from the European Union.

However, the agreement has fallen short of Pakistan’s demand of extradition treaty. Lawyers have raised concerns saying that the agreement was a blow to Pakistan because of influx of deported criminals from the UK.

Pakistani nationals, including criminals, failed asylum seekers and immigration offenders, living in the UK without any legal right would be removed. According to the statement by the Pakistani High Commission, Pakistani nationals form nearly three percent of the foreign offender population in prisons of England and Wales – the seventh largest number.

It has also said, “The agreement underlines both countries’ ongoing commitment to tackling the issue of illegal migration and the significant threats it poses to both nations. The agreement also includes ongoing work to improve and expand UK-Pakistani law enforcement cooperation.”