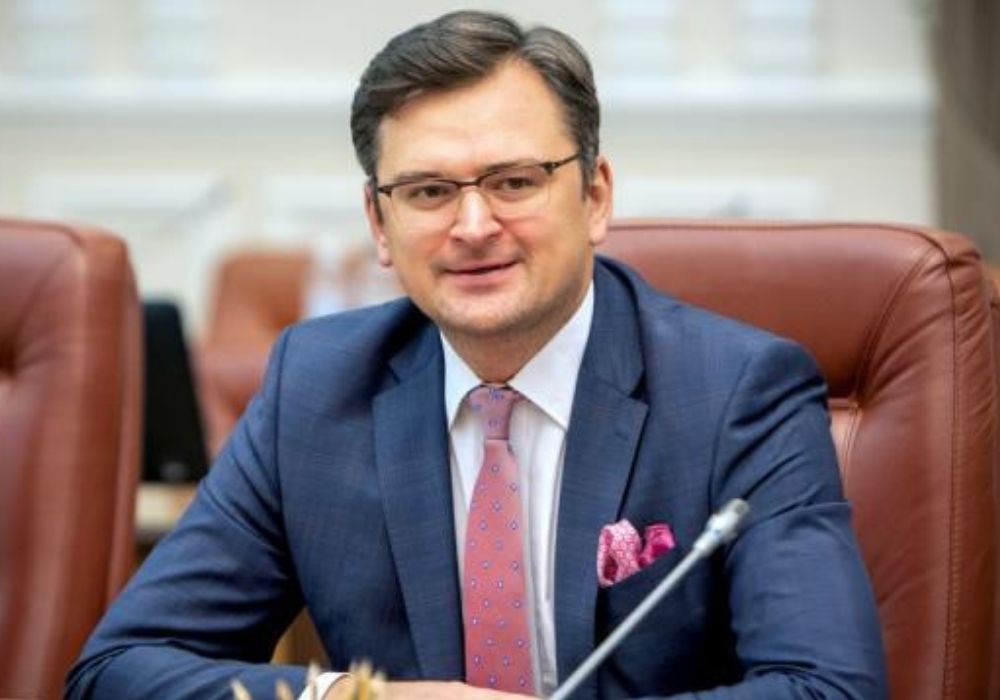 The “apocalyptic predictions” of the US regarding the possibility of Russia invading Ukraine must not be believed, said Ukrainian Foreign Minister Dmytro Kuleba on Friday.

In a tweet, Kuleba said that “different capitals have different scenarios, but Ukraine is ready for any development”. Citing faith in the country’s forces, support from Ukrainians and burgeoning international support, Kuleba said that Ukraine’s “enemy should be afraid of us, not us”.

An advisor to the Ukrainian president, Mykhailo Podolyak also shared Kuleba’s views, adding that the chances of resolving the crisis in Eastern Europe through diplomacy were much “higher than the threat of further escalation”.

According to media reports, the Ukrainian high-ups expressed their sentiments a day after two senior US officials cautioned that Russia could launch a proper invasion of Ukraine to get a hold of the Ukrainian capital of Kyiv by the middle of this month. They would do so to throw over the democratic government of Ukrainian President Volodymyr Zelensky.

The US high-ups also alleged that Russia had achieved about 70 percent of the military ability it would need to launch a Ukrainian invasion, adding that Moscow was planning to send more forces to the border regions. The officials, however, added that they were unaware of whether Russian President Vladmir Putin would go ahead with the invasion but estimated that about 25,000 Ukrainian soldiers would suffer casualties and about 50,000 civilians could die if he went ahead.

Earlier this week, the US had also revealed salient features of a possible Russian propaganda plan, details of which they claimed they had garnered through their intelligence. As per a report in the New York Times (NYT), the US learned that Russia could possibly film a fake attack on its people or soil by the Ukrainian military. The video, according to the US, would be used to justify a Russian invasion or have separatist forces in the eastern Ukraine call for a Russian interference in the country.

Before making the claim about a fake video, the US had said in January that Russia would conduct a false flag operation in Ukraine. According to the BBC, a Pentagon spokesperson said that Russia was planning a “false-flag” operation. He added that it would allow Moscow to blame Kyiv of plotting an attack on the country.

Russia on its part has denied any intention to invade Ukraine, instead putting forth a few demands to be met if the West wanted Moscow to remove the build-up of troops at the Ukrainian border. Russia has demanded that Ukraine be denied entry into the North Atlantic Treaty Organisation (NATO), the withdrawal of NATO forces from Eastern Europe and the removal of weaponry near Russian lands.

Both the US and NATO have categorically denied the fulfillment of these demands, instead maintaining that Russia was posturing to invade Ukraine.

Moreover, this wasn’t the first time Ukrainian officials expressed concerns about the US making statements on the matter. Earlier this month, President Zelenskyy had requested the West not to create panic through their statements as it would put Ukraine at a very real security threat at the hands of Russia.