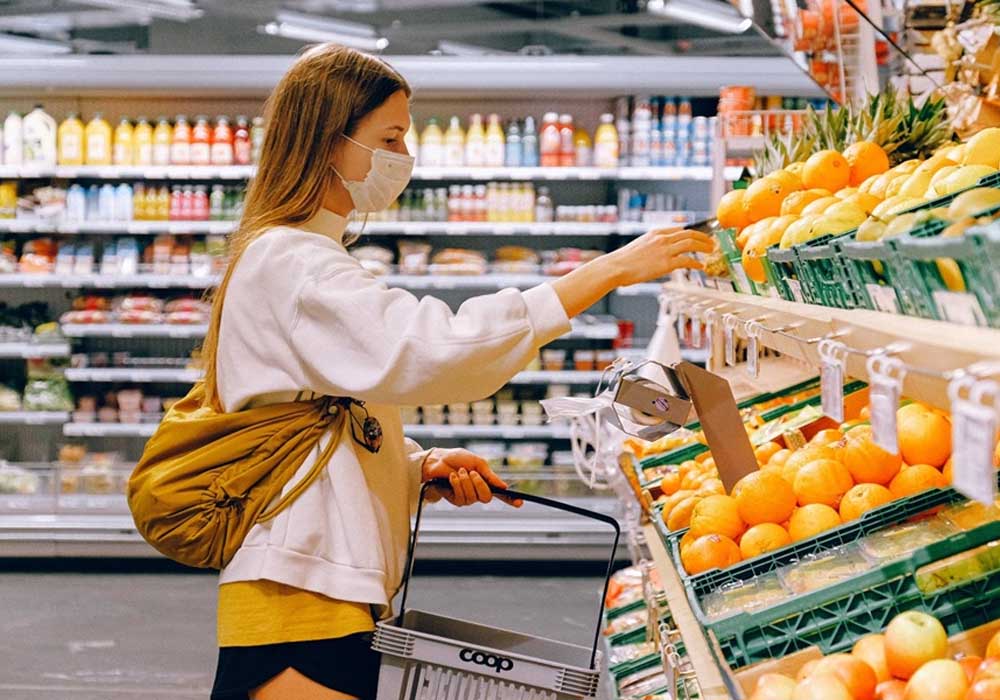 The United Kingdom’s Labour party has blamed the Conservatives for ignoring the scale of crisis of inflation as it hit double digits for the first time in four decades.

Foreign media reports cited member of the Labour Party and Shadow Chancellor Rachel Reeves as saying, “We must get a grip on rising inflation leaving families worried sick about making ends meet.”

She stated, “Labour’s fully-costed plan to freeze the energy price cap will bring inflation down this winter easing the burden on households and businesses.”

UK’s inflation reached double digits for the first time since 1982, and prices are rising at their quickest rate in more than 40 years.

On Wednesday, according to the Office for National Statistics (ONS), inflation increased from 9.4% in June to 10.1% in the 12 months that ended in July.

Bank of England stats shows that inflation, or the rate of price growth, may reach a peak of more than 13%.

According to the ONS, the two categories that contributed most to price increases in July were food and non-alcoholic beverages.

Another significant contributing element was the rising expense of transportation, notably for international train tickets and airline tickets. Due to the rise in demand, the cost of package vacations also climbed.

Chancellor of the Exchequer Nadhim Zahawi said getting inflation in control was his “top priority”.

He said, “I understand that times are tough, and people are worried about increases in prices that countries around the world are facing.”

“Although there are no easy solutions, we are helping where we can through a £37bn support package, with further payments for those on the lowest incomes, pensioners and the disabled, and £400 off energy bills for everyone in the coming months.”