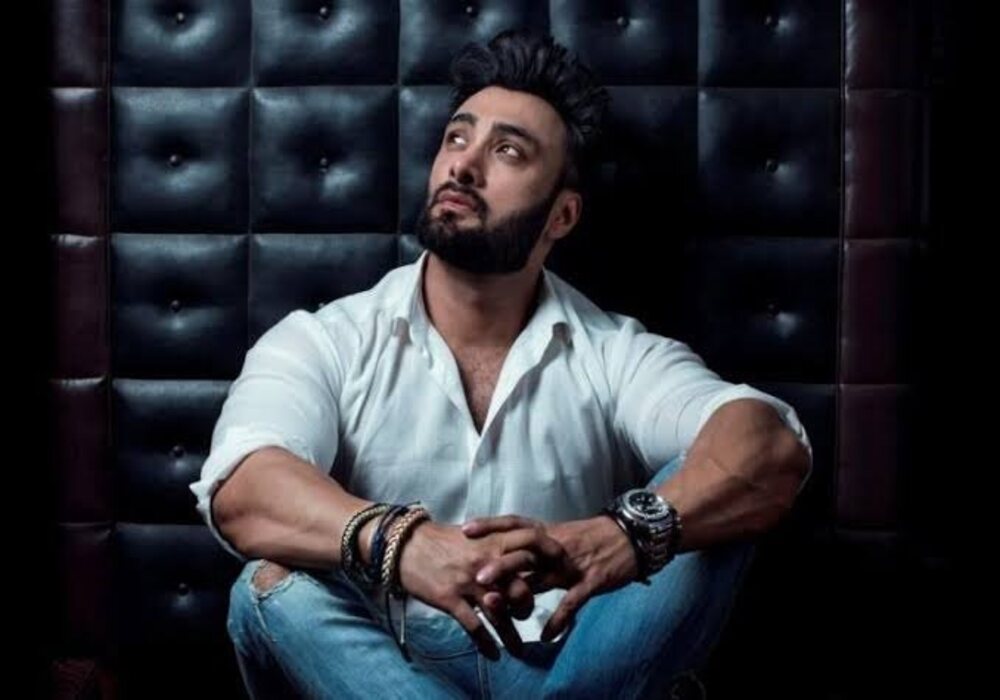 Actor-singer Umair Jaswal is all set to star in the biopic of Shoaib Akhtar as Shoaib.

World-class cricketer Shoaib Akhtar earlier this year revealed that his biopic with the name Rawalpindi Express is in work.

Jaswal took the Instagram to announce the exciting news of playing Shoaib Akhter with a picture of him wearing Akhtar’s number 14 jersey.

The singer stated that I’m honoured to play the living legend, Mr. Shoaib Akhtar on the big screen in Rawalpindi Express. With Allah’s blessings may we succeed in our
endeavours. We look forward to bringing to you a first-of-its-kind biopic film worthy of worldwide recognition.

His colleagues started congratulating him and wishing him all the best as soon as the post went online.

The biopic is produced by Q Films Productions, with Muhammad Faraz Qaiser directing and Qaiser Nawaz writing the script.

The Director of the movie during a press conference stated that the movie, which will cover the years 1975 to 2002, calls for an actor to portray bodily metamorphosis. Umair Jaswal is a sports and fitness enthusiast who has spent months improving his physique and level of fitness, making him the ideal choice for the job. He understands the gravity of the role and the level of dedication needed to bring the persona of legendary cricketer, Shoaib Akhtar, to life on screen and his dedication is unmatched.

The remaining cast members are still to be revealed.