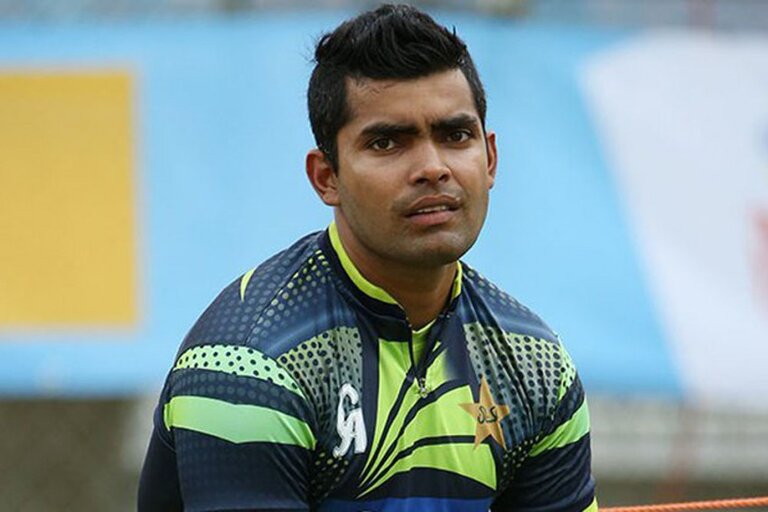 Pakistan’s middle-order batter Umar Akmal has travelled to United States in search for a better future. Akmal revealed the news about his departure in a tweet during the wee hours of Friday morning.

“I am travelling to US [United States] for some personal meetings, if all goes well I might have to stay there for some time! I need my supporters to pray for me like they have always prayed!” tweeted Akmal.

According to sources, Akmal will also play matches during the time he spends in the US. He is also keen on securing a long-term contract in the US, similar to opener Sami Aslam. It must be noted that Aslam left for US after being ignored for selection in Pakistan’s last tour of New Zealand, towards the end of 2020.

Sources also added that Akmal will consider returning to Pakistan if he is included in the playing XI for this season’s Quaid-e-Azam Trophy matches.

Akmal was part of Central Punjab’s second XI in the recently concluded Cricket Associations T20, where he was only able to score 66 runs in five innings with a highest score of 29. The 31-year-old has played 16 Tests, 121 One-day Internationals (ODI) and 84 Twenty20 International (T20I) matches, scoring 1,003, 3,194 and 1,690 runs in the three formats respectively.

Akmal had recently made his return to competitive cricket after serving a 12-month ban. He was suspended in February 2020 for failing to report corrupt approaches made to him just before the start of the fifth HBL Pakistan Super League. On April 27, 2020, the Chairman Disciplinary Panel had found Akmal guilty on two charges of separate breaches of Article 2.4.4 of the PCB Anti-Corruption Code in two unrelated incidents and handed a three-year suspension with the periods of ineligibility to run concurrently.

Akmal exercised his right of appeal and on July 29, 2020, an Independent Adjudicator modified the sentence and reduced the ineligibility period to 18 months.

However, The Court of Arbitration for Sports (CAS) further reduced the ban, from 18 to 12 months, on Akmal. Although, a fine of PKR 4.25million was imposed on the right-hander.

Advertisement
Share
Facebook
Twitter
WhatsApp
Email
Print
Previous articleEngland Women to play World Cup qualifier at the Stadium of Light
Next articleAshes will go ahead with or without Joe Root: Australian captain