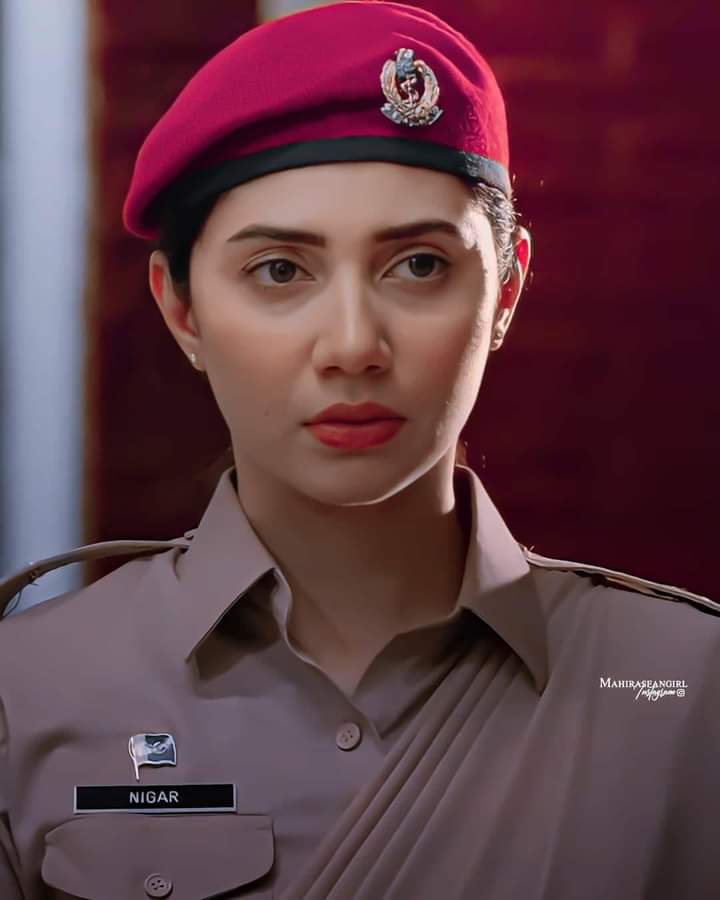 The first teaser and multiple posters of Mahira Khan starrer â€œAik Hai Nigarâ€ had been making rounds on social media for quite a while. Since the telefilm has been penned by Umera Ahmed, the writerâ€™s official page on Facebook shared its complete trailer on the 22nd of September, introducing us to the telefilmâ€™s other cast members as well.

â€œAik Hai Nigarâ€ is based on the life of Pakistanâ€™s first female Lieutenant General, Nigar Johar Khan, and endeavours to pay tribute to the only woman in the Pakistan Army to reach this position up till now.

The exact date of the telefilmâ€™s release hasnâ€™t been announced yet, but ARY Digital plans to release it anytime soon. The director of â€œAik Hai Nigarâ€ happens to be Adnan Sarwar, while the producer is Mahira Khan herself accompanied by Nina Kashif, who is also known for having produced the blockbuster serial, â€œBaaghiâ€.