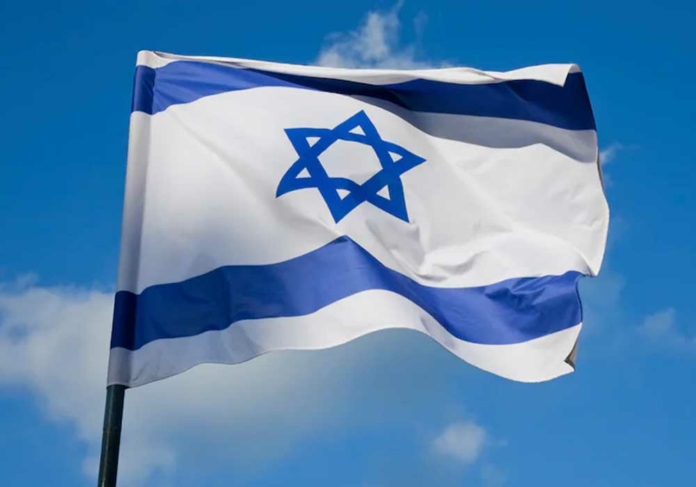 The United Nations Commission of Inquiry into Human Rights Violations in Israel, the West Bank, and the Gaza Strip released a report on Thursday alleging Israel of breaking international law.

As per an i24 news report, the head of the commission, Navi Pillay, urged the UN Security Council to stop Israel’s “permanent occupation” of the Palestinian Territories and ask UN member states to prosecute Israeli leaders.

The UN commission’s report that is set to be presented in the UN General Assembly on 28 October, alleged Israel of “violating international law by making permanent its control over the West Bank” and “annexing Palestinian-claimed lands of Jerusalem and the West Bank, as well as Syrian land in the Golan Heights”.

It also alleged Israel of racist policies against Arab citizens and gender-based crimes against Palestinian women.

The report further stated that the current dual legal system in the West Bank “provides greater enjoyment of human rights for Israelis than for Palestinians and is therefore discriminatory”.

However, the Israel UN mission denounced the report calling it anti-Semitic and stated that the commission report is damaging the credibility of the United Nations and its human rights mechanisms.

Israel’s UN mission also stated that the report is biased as it did not talk about Hamas and its acts of terrorism.