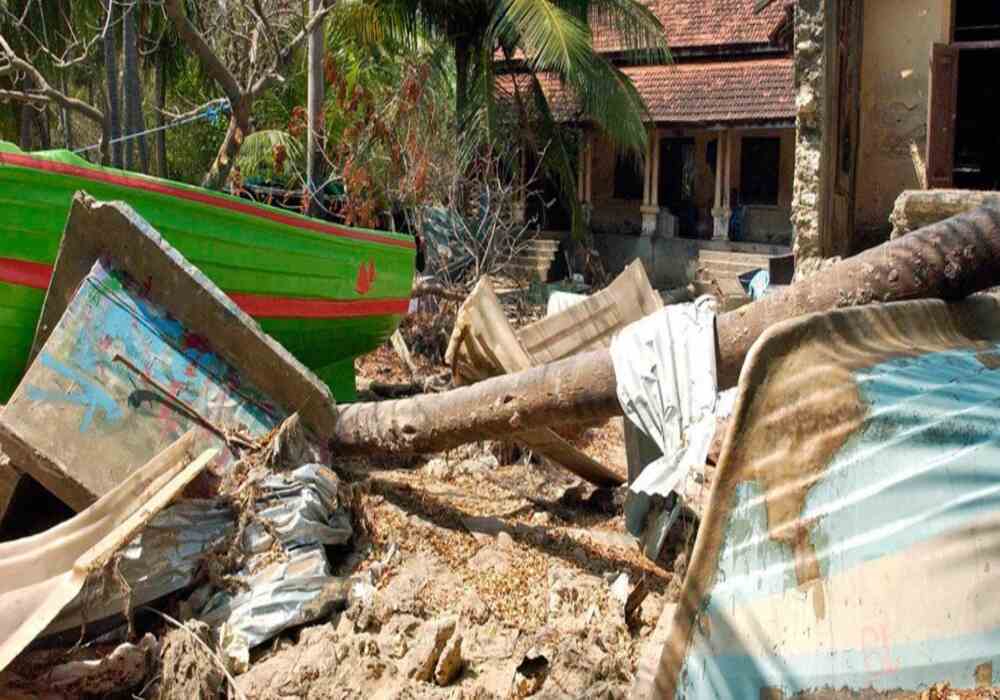 United Nations Economic and Social Commission for Asia and the Pacific report have named Asia-Pacific as the most disaster-prone region of the world.

According to an UN-ESCAP report “2022: A year when disasters compounded and cascaded” analysis, the region’s floods were the deadliest catastrophe occurrence, accounting for 74.4% of disaster events there and 88.4% of all fatalities worldwide.

According to UN-ESCAP, the year 2022 also saw cascading catastrophes, in which a series of hazard events occurred, followed by the initial and lasting effects.

In 2022 the record spring heat in Pakistan caused glaciers to melt and this along with an exceptionally wet monsoon led to an epic flood that ravaged a significant portion of the nation.

33 million people were harmed and 1,739 individuals died in the flood in Pakistan in 2022.

The report further added, “It was a unique example of cascading disasters where a heat wave triggered the melting of glaciers and the event converged with a large-scale monsoon resulting in drawn-out flooding and attendant water-borne diseases.”