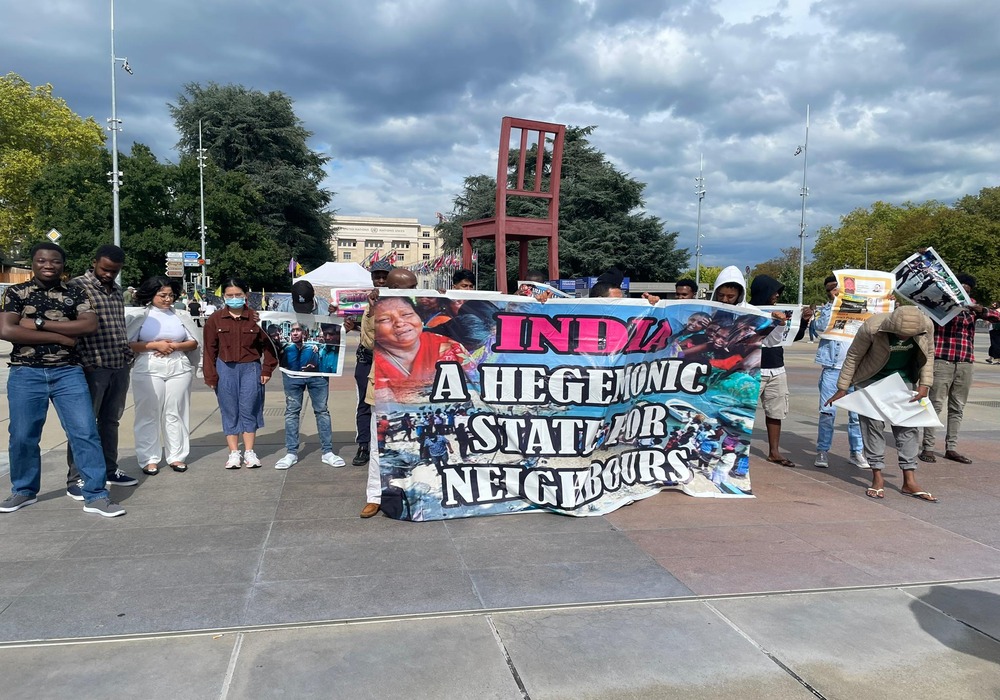 On the occassion of the 51st United Nations Human Rights Council session in Geneva, from 12 September to 14 September 2022, various human rights organizations have protested against the ongoing atrocities on minorities by the Indian government and elements of Hindutva ideology.

Tents were put up and posters were displayed during the protest. Through these posters, the ongoing atrocities on minorities, especially Dalits, Christians and Muslims in India were highlighted and the United Nations was appealed to play its role in ensuring the protection of minorities in India.

In the ongoing United Nations Human Rights Council’s 51st session, the theme includes discussions on ‘integration of a gender perspective throughout the work of the HRC’ and the ‘impact of social and economic recovery plans in the COVID-19 context on indigenous peoples’. 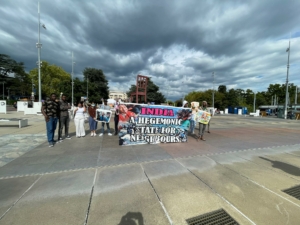 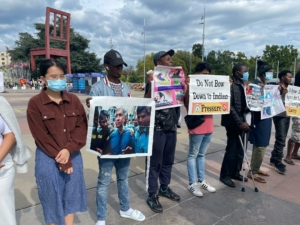