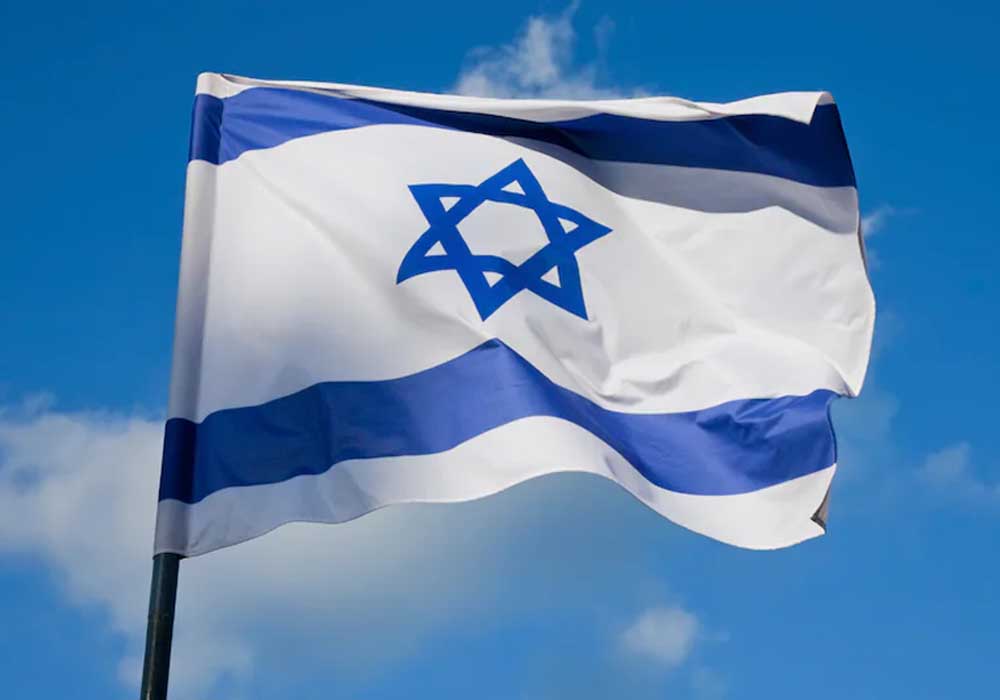 United Nations General Assembly passed a new resolution calling the foundation of the state of Israel in 1948 a catastrophe.

Ever since the formation of Israel, Palestine considered it a Nakaba (catastrophe).

Now the World body by passing this resolution decided to acknowledge the Palestinian version of the event.

This resolution was adopted by 90-30 votes with 47 abstentions in UN General Assembly.
However, the United States, Canada, the United Kingdom, and most European states including Germany voted against this anti-Israel resolution.

The United Arab Emirates, an ally of Israel under the Abraham Accords, also supported the resolution.

He also added that the UN is just contributing to the continuation of the crisis by adopting such a radical and pointless resolution.

“What would you say if the international community celebrated the establishment of your country as a disaster?” the ambassador said.

The Israeli UN delegation unveiled its first-ever exhibition the day before Wednesday’s anti-Israel vote at UN headquarters in New York City for a week, which details the expulsion of Jews from Arab nations and Iran.

According to Erdan, “The exhibition tells the tale of the actual Nakba – the Nakba of the Jews who were exiled from Arab countries and Iran.”