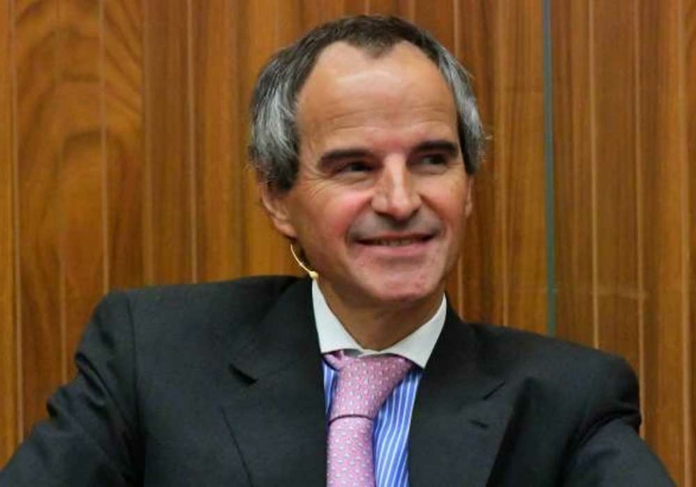 While referring to the United States exploration of reprocessing, Grossi stated that it would become reality anytime soon.

Grossi went on to say that Reprocessing (a process that converts plutonium and uranium into new nuclear fuel) is a difficult technique that requires heavy infrastructure.

The US department of energy spokesperson stated that to improve fuel performance, lower waste output and reduce proliferation concerns the department investigates every aspect of the nuclear fuel cycle during the R&D stage. Beyond research, the department constantly collaborates with the IAEA to advance nuclear technology.

Head IAEA also said that nobody will be doing reprocessing without the IAEA being involved.

He also noted that North Korea’s recycling of nuclear waste is an exception.

According to Grossi, interest in nuclear power had been growing among nations and businesses are seeking to reduce emissions and expand their energy supplies.

However, he also expressed his disbelief in the fact that the expansion of the industry would increase threats of proliferation or mishaps.

“Maybe I would have to fight for a bigger budget, I don’t know, and countries are very tight on that but it wouldn’t be a technical problem for us,” he added.