UN report says 11 districts in Sindh, 2 in Balochistan are still under water

Pakistan among top 10 countries with lowest immunization rates as more than 600,000 children not vaccinated, WHO 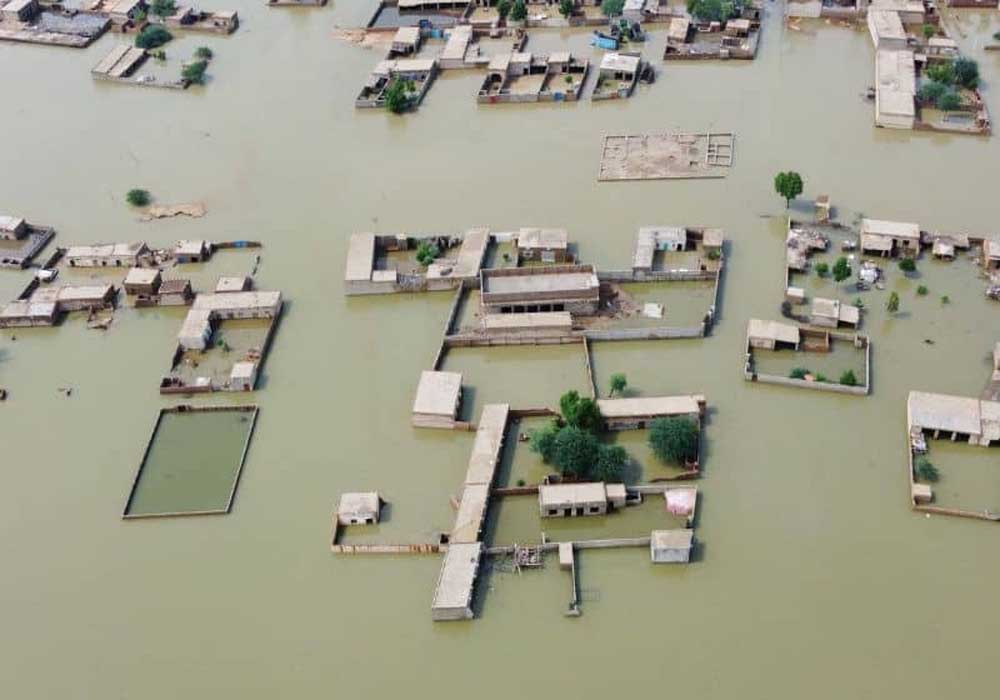 According to a recent UN report, 11 districts in Sindh and 2 districts in Balochistan are still under water while previous UN Satellite Center photos showed that 8 million people were still experiencing flood-related difficulties or were compelled to relocate close to flood-affected regions.

According to the report of the United Nations Humanitarian Coordinator flood water has still been prevalent in Dadu, Qambar-Shahdadkot, Khairpur, Mirpur Khas, Jamshoro, Sanghar, Umerkot, Badin, Shaheed Benazirabad, Nowshehro Feroze districts and two districts of Balochistan including Suhbatpur and Jaffarabad.

The floods had a significant detrimental impact on public health particularly children’s health. Children’s health was being negatively impacted by inadequate sanitation and dirty water and diarrhoea and other waterborne illnesses were continuing on the rise.

According to the report the danger of waterborne illnesses as well as skin, respiratory diseases, measles and rubella infections have increased owing to the presence of overcrowded victims in temporary shelters, destroyed health facilities, lack of water and sanitation and more.

More than 600,000 children in Pakistan have never had even one dosage of any vaccine making it one of the top 10 countries in the world where children have not gotten any vaccinations, according to the WHO.

The report stated that while millions of people have been suffering from malnutrition and relief efforts in the affected areas, the situation could become more serious in flood-affected areas where the food supply situation was already not good.

Currently, more than 5.1 million people have been displaced. More than 240,000 individuals were displaced in the province as of December 3 while the number was 6.05 million in early September, according to the Provincial Disaster Management Authority of Sindh.