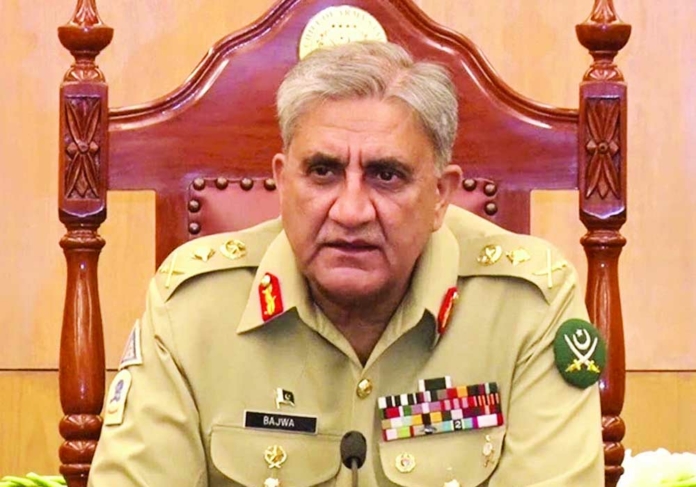 On Wednesday, during the meeting at GHQ, matters of mutual interests and the overall regional security situation were discussed.

COAS appreciated the role of the office of the under secretary in promoting UN core values and their response during crises.

The UN under-secretary also expressed his grief over the devastation caused by floods in Pakistan due to climate change and offered sincere condolence to the families of the victims.

The Foreign Ministry announced on Saturday that the UN General Assembly has passed a resolution expressing solidarity with Pakistan’s government and people in the aftermath of the disastrous floods that submerged a third of the nation last month.

In their statements endorsing the resolution, member states reaffirmed their support for Pakistan’s government and people, acknowledged their contributions to Pakistan’s relief and recovery efforts, and pledged to continue helping with rehabilitation and reconstruction.

The assembly praised the global community for its support and contributions to the relief and recovery operations.