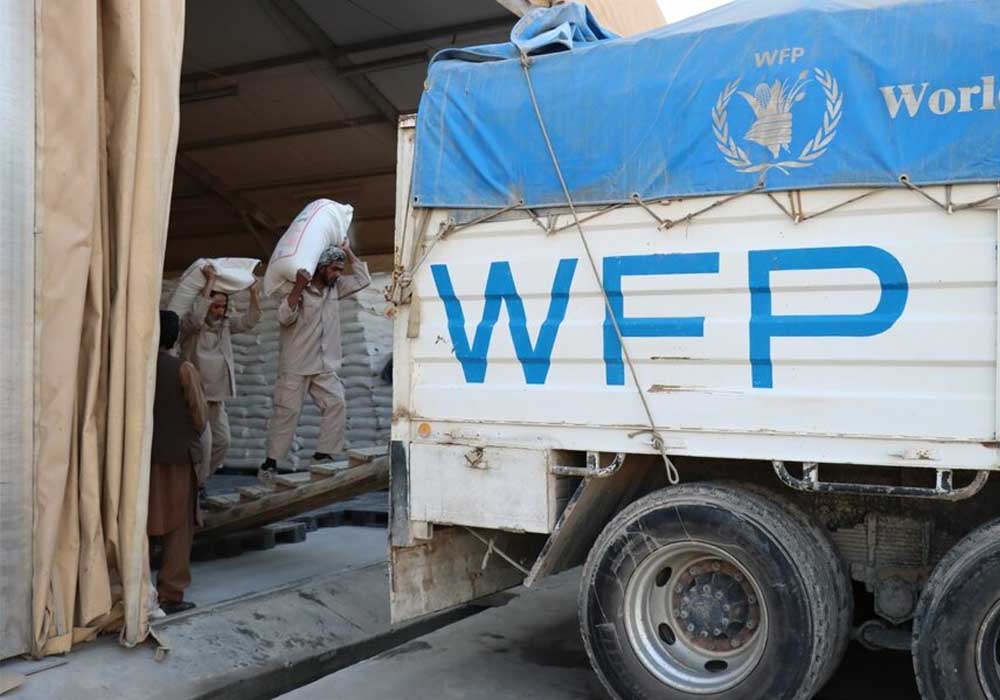 The United Nations Food Programme (WFP) has described the Afghanistan food crisis as the worst humanitarian crisis on earth and urged the world to help Afghanistan tackle it.

As per the report, the International community is still wondering how to deal with the situation without benefitting the Taliban.

As per a report in International Policy Magazine, “International donor assistance was reduced to a trickle when the Taliban seized power last year, and the cutoffs were economically devastating.”

The report also blamed the Taliban regime saying that it has more capacity to provide relief than it lets on.

“The situation is as horrible as you can imagine,” WFP Executive Director David Beasley told BBC in a recent interview.

According to the most recent WFP report, between November 2022 and March 2023, 19.9 million people, or over half the population, are expected to experience severe food insecurity.

Human Rights Watch group predicted that if the weather is as poor as predicted this winter, millions of people including children are likely to face acute hunger and widespread famine.