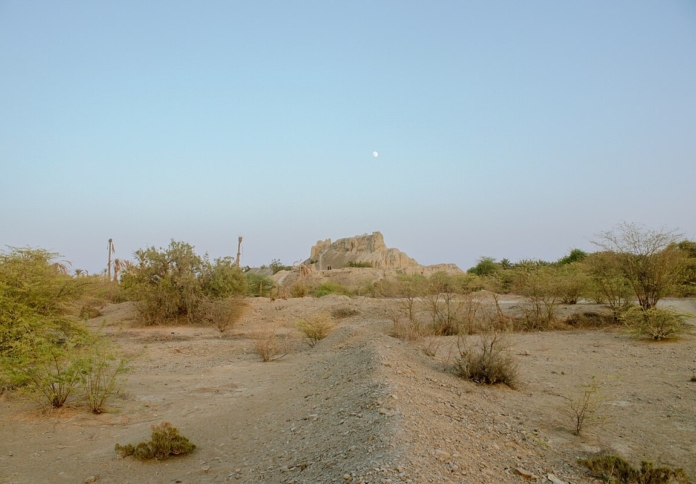 Kech district has the highest literacy rate (62.66 per cent) in Balochistan followed by Panjgur and Quetta, according to an education census unveiled by the provincial government on Tuesday.

Both Kech and Panjgur are located in Makran division, which has the eighth highest literacy rate across the country.

Although Balochistan lacks proper resources and educational facilities, the province is striving hard to compete with other regions of the country.

Particularly in Kech district, the literacy rate has witnessed a sharp rise due to several factors. One of them is reduced chieftaincy in the region while the rest include the promotion of women’s education and a rapid growth of institutions to enhance certain skills of the youth and motivate them to get higher education.

One such institution is the Dynamic English Language Teaching Academy (DELTA) whose contributions to the education sector are highly regarded when it comes to the promotion of English reading and writing skills, book reading culture and encouraging the youth to continue their higher studies in various prestigious colleges and universities of Pakistan.

If not in Punjab, which is normally idealized by the people of Balochistan, students were guided to secure admissions outside the city of Turbat to gain exposure. “We have always tried to encourage students to get education,” said Barket Ismail Baloch, the chairman of DELTA. “Because that is how we can fix various issues of Balochistan,” he added.

The chairman added that relentless efforts of DELTA, which was established on June 1, 2001, had made it possible for the people of the city to compete with Quetta and other developed regions of Pakistan in terms of educational awareness. “We established a school later in 2004 to hone skills of students in English writing and reading,” he maintained.

“Today, our students are getting distinction in various top-ranked universities in Punjab, Islamabad, Khyber Pakhtunkhwa and Sindh,” the chairman said and reaffirmed his resolve to do more for the people of Balochistan in the field of education.

Although, Kech topped the list with a literacy rate of 62.66 percent (including 56.17 percent of girls’ literacy ratio), the entire district is deprived of a public library.

Aziz Hasil, a social activist from Turbat, has been continuously raising voice for making functional the only public library in Turbat, which was closed in 2020 on account of “renovation”. “I am shocked how Kech topped the list despite the fact that we have been observing a lack of government’s interest in the education sector,” he told Minute Mirror while indicating the closure of the public library.

“I had visited the authorities concerned several times but no one took the matter seriously,” Aziz said disappointingly.

The Public Library Turbat was approved by the then provincial minister Syed Ehsan Shah in 2012. It was functioning smoothly unless it was closed in 2020. “And then the library was never reopened,” Aziz added.