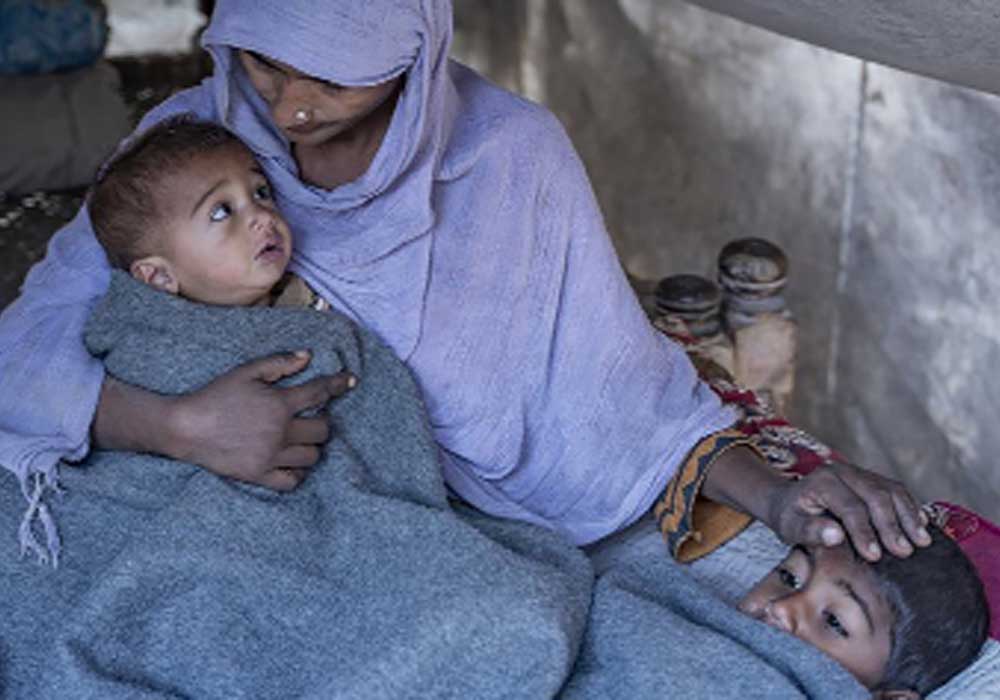 United Nations International Children’s Emergency Fund (UNICEF) has urged the international community to invest in building human capital and resiliency, particularly in rural Sindh and Balochistan where much of the devastation occurred due to recent floods.

“These vulnerable communities need reliable access to essential services such as healthcare, nutrition, education, protection, hygiene, and sanitation, especially those in remote and underserved communities, “UNICEF Representative in Pakistan, Abdullah Fadil said at a press briefing at the Palais des Nations in Geneva.

He said, “The rains have ended, and sadly yet 4 million children fight for survival near contaminated and stagnant flood waters. With homes destroyed, they are suffering a bitter winter, without decent shelter.”

He said, “In the flood-affected districts, about 1.6 million children were already suffering from severe acute malnutrition, while another six million children suffer from stunting, a condition that can cause irreversible damage to children’s brains, bodies and immune systems. UNICEF expects this situation to have worsened exponentially.”

He said, “Twenty-seven thousand schools have been washed away. And despite the ongoing tragedy, despite all the young lives at stake, UNICEF’s current appeal of US$173 million is less than half funded. This is notwithstanding our work across almost every sector, reaching millions of children.”

“Last week, international donors pledged over US$9 billion to help Pakistan recover from the catastrophe. This is a very generous move. But children must be at the centre of recovery, rehabilitation and reconstruction efforts.”

He said, “Real economic recovery and sustained growth can only be achieved if we make the necessary investments to meet the immediate and longer-term needs of children.”

He said, “Pakistan is a known climate hotspot, and it is only a matter of time before another large-scale climate disaster strikes the country’s children. We need flexible funding to double our efforts today, and long-term investment.”