Unisame for taking SME sector on board for policy formation 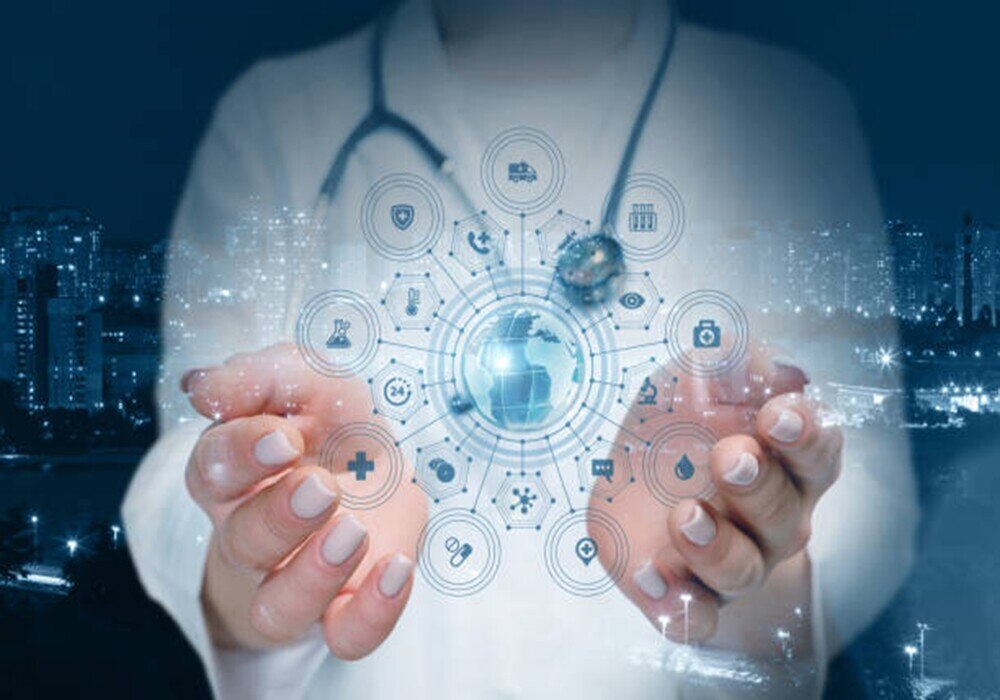 He urged the Federal Minister for Industries and Production Khusro Bakhtiar to take the SME sector on board for consultation in the industrial policy formation. The president said that the SMEs are the back forte of the large industries and play an important role as vendors to the automotive and light engineering industry.

Thaver pointed out that the depletion clause is not being followed in letter and spirit and the automobile industry is importing auto parts in the name of commercial importers which they are supposed to make themselves or buy from the domestic industries.

He urged the federal minister to give tariff protection to the domestic industries and impose heavy duties on items imported from foreign countries despite the fact that these items are being made in Pakistan.

The Unisame Council urged the minister to promote import of machinery and facilitate the upper medium enterprises who are ready to set up the import substitution industries and arrange collaboration, joint ventures or partnerships under the China Pakistan Economic Corridor (CPEC) from China.

The Council also urged him to set up a value addition bureau for training the SMEs to add value to produce items and export them rather than simply exporting in the primary stage. Separately, Unisame has urged the Special Assistant to Prime Minister on Maritime Affair Mehmood Moulvi to take up the matter of difficulties created by the shipping lines.

Thaver said that the shipping lines are implementing the late Bill of Lading (B/L) pickup charges of $200 after every 7 days, meaning with each additional week an unfair charge of $200 is added, which has never happened before.

The shipping lines are overbooking and issuing more bookings than the available space on the vessels due to which cargo shut out has increased, he lamented. HMI Logistics Director Hussain Ali Ratnani said that the shipping companies are charging export detention and port damage charges on cargo shut out due to overbooking.

Zeeshan Nazim, a leading exporter of commodities, said that the shipping lines are imposing a penalty of $1,000 on the cancellation of export bookings, adding that some lines are imposing it on spot bookings while the charges to get amendment on the next vessel are $400.

The SME exporters complained that the shipping lines have started charging sea priority surcharge or shipping guarantee charges other than freight charges, from $500 to $2,000 on guaranteed loading.

The Unisame Council said that the exports will suffer if such malpractices continue and the SMEs will be the worst sufferers. The Council requested the SAPM to convene an urgent meeting of the shipping lines and warn them to discontinue such practices and not take the undue advantage of container shortage caused by empty shipping containers to China and other countries causing difficulties for the shippers.