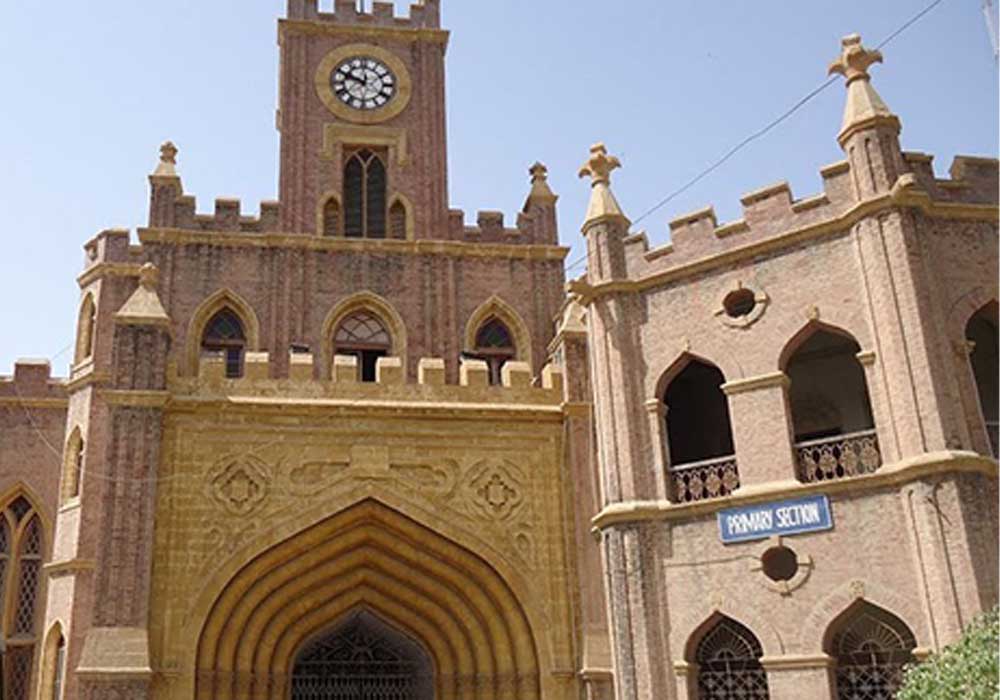 Universities all over Sindh are facing a financial crisis, as the departments concerned or government bodies have turned a blind eye towards the problems being faced by the places of higher education.

Recently, the teachers and staff of the Federal Urdu University, Karachi, went on a strike to press the government for releasing their salaries on time. Academic activities came to a halt because of the strike.

Dr Tauseef Ahmed Khan, a retired professor of the educational entity, told MinuteMirror that it was not only the matter of delay in salaries that the university was facing. “The infrastructure of the institute has been in shambles for years now owing to the paucity of funds, the research has come to a complete halt while the educational entity under the federal government has been without a vice chancellor for days now.”

Khan revealed that during the last few years more than five vice-chancellors had either been removed or left. “The last vice-chancellor served only for a month and resigned after going to Canada and deciding not to return.”

Retired professors have not received their dues, Khan said, adding during the last year around 16 professors retired and none of them had been paid their full dues. “They are now also concerned about their pensions wondering if they would be paid on time or not.”

Khan asserted that it is not only one university that is facing a paucity of funds but Karachi University and other places of higher learning have more or less the same issues.

A source in Sindh University Jamshoro told MM on the condition of anonymity that almost 50% of the funds of the university were slashed during the time of Imran Khan. “But the financial crisis has been brewing for years now and in order to meet expenses the university has substantially increased charges for degree and certificate issuance besides launching the self-finance schemes where the university has been charging hefty fees from students.”

To substantiate his arguments, this source said, “For instance, in the past, the university would charge Rs15 for issuing pass certification and Rs.25 for a marks sheet but the place of learning is now charging 500 for each of this.”