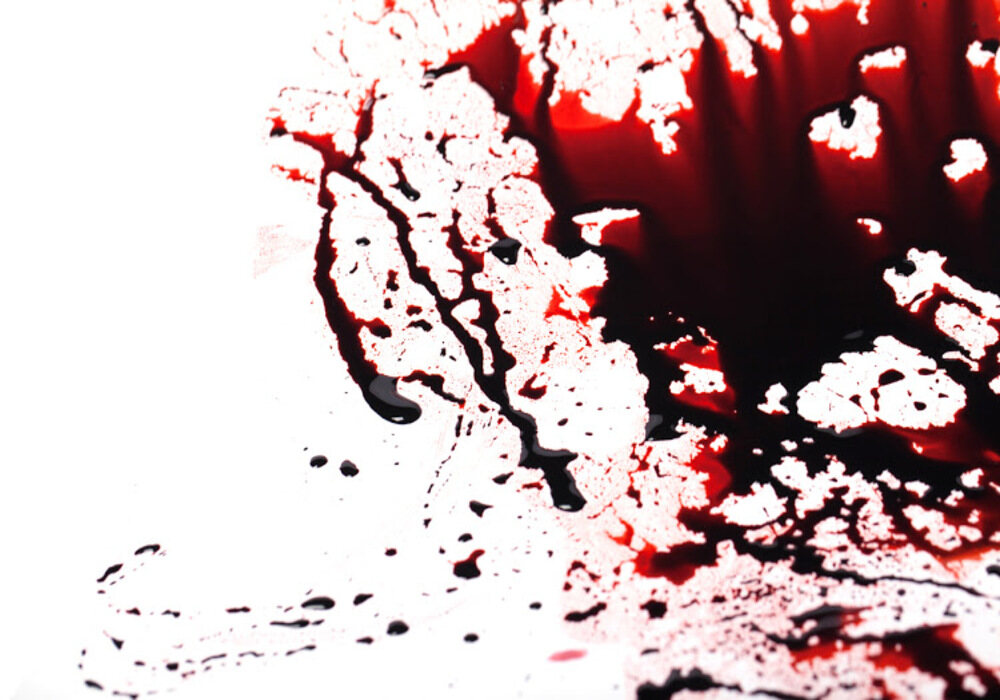 According to media reports, PTI leader Nargis Baloch was shot dead by unknown men near the provincial capital’s Balochistan University.

The PTI leader’s two children were murdered earlier this year.

This is the second attack on a member of the PTI this month. Earlier on August 6, PTI MPA Malik Liaquat was wounded in an armed attack on his vehicle. Four of Liaquat’s security guards were killed.

The attackers of Liaquat remain to be identified.

It was reported that the banned Tehreek-e-Taliban Pakistan was behind the attack, but the group stated that it was not involved in the attack.