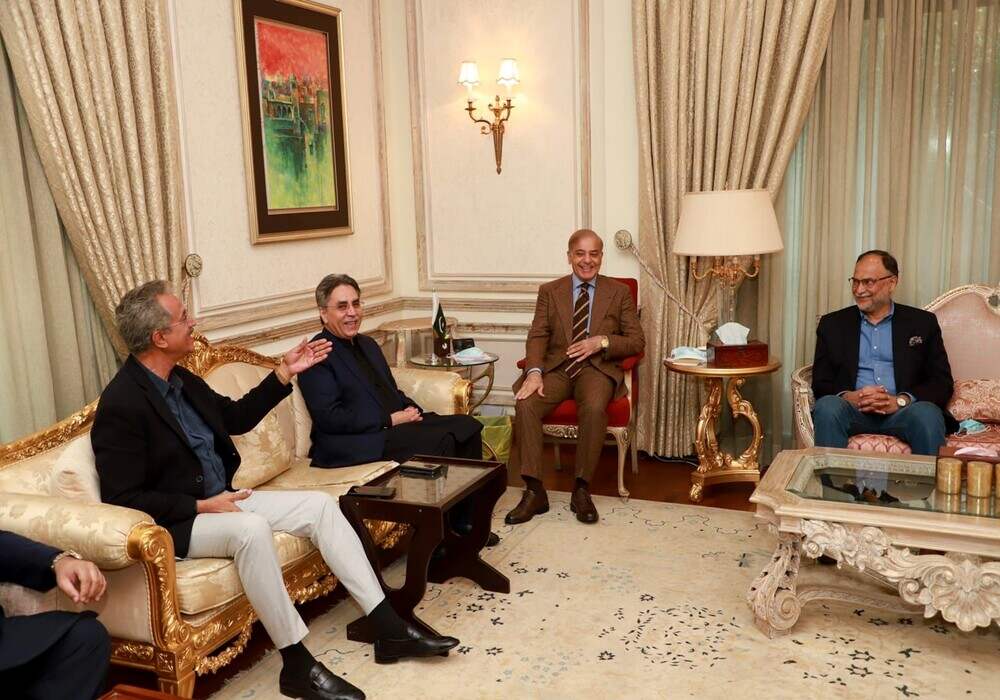 Muttahida Qaumi Movement-Pakistan (MQM-P) leaders on Tuesday called on Leader of the Opposition in National Assembly Shehbaz Sharif and expressed ‘dissatisfaction’ over lack of ‘cordial’ response from the ruling Pakistan Tehreek-e-Insaf (PTI) despite the fact that the party was its close ally.

According to some insiders, MQM-P leaders also expressed serious concerns over mistreatment by the government.

“Not even a single promise made by Prime Minister Imran Khan with them has been fulfilled,” some insiders said, while quoting the MQM-P leaders.

“Imran Khan says the opposite in the morning of what he says in the night,” they were quoted as saying, lashing out at the PM over not knowing how to run a government.

“We remained allies of various governments but what we faced during the incumbent PTI government is totally different. They broke all the promises,” they were quoted as saying. The insiders said that they would deliberate upon the options given by the opposition if they seriously thought about sending the PTI government packing.

They said that the MQM-P would be ready to cooperate if it came to the national interest. The sources said that the MQM-P leaders also invited Shehbaz Sharif to tour Karachi, which he accepted, and both sides agreed to strengthen their ties and cooperation.

Shehbaz Sharif welcomed the MQM delegation as they arrived at his residence.

Later, talking to the reporters, Shehbaz Sharif lashed out at the ruling PTI. He said that the poor man was deprived of even one time’s meal; the children were deprived of milk while the patients were away from medicine.

He stated that heavy taxes, gas and electricity bills burned the common man, pointing out that the public was of the view that it was the most corrupt government in the history of the country.

MQM leaders and Shehbaz also discussed the local bodies’ issue in their meeting. The PML-N chief said he was Pakistani first, adding that Imran Khan had announced Rs1.1 trillion flood package, but nothing was done practically. He stated that Imran Khan just wanted to push the opposition against the wall.

Reacting to the development, Minister of State for Information and Broadcasting Farrukh Habib said all the allied parties of PTI fully supported the government. The PTI had full confidence and support of its allies, who would not leave the government, he said while talking to a private news channel.

During the meeting, issues of mutual interest, including the political situation in the country were discussed in detail, and participants agreed to move ahead with mutual consultation, especially on local government elections and other important issues.