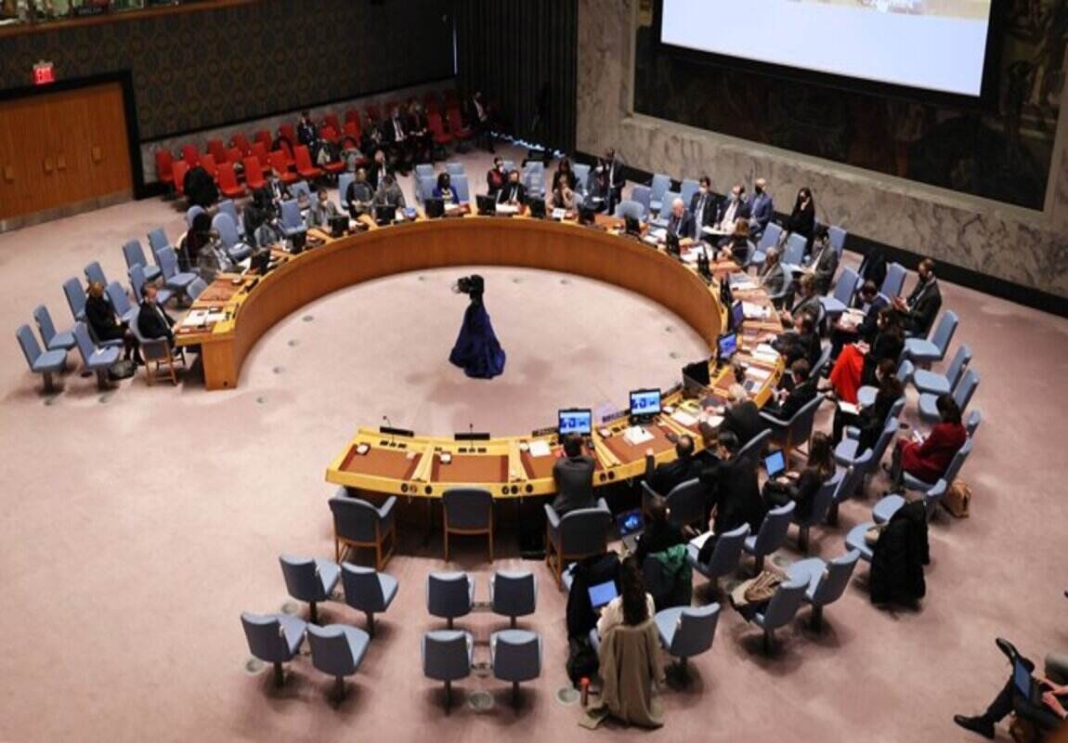 As per diplomats, UNSC is expected to convene on Thursday.

The visit prompted harsh criticism from all across the world and the US, Israel’s closest ally, expressed grave worry about the current situation.

State Department spokesman Ned Price said, “We’re deeply concerned by any unilateral actions that have the potential to exacerbate tensions precisely because we want to see the opposite happen.”

Any unilateral acts undermining the status quo, he continued, are unacceptable.

Al-Aqsa is regarded as the third-holiest place on earth by Muslims whereas, Jews referred to the region as the Temple Mount and claimed that two Jewish temples formerly stood there.