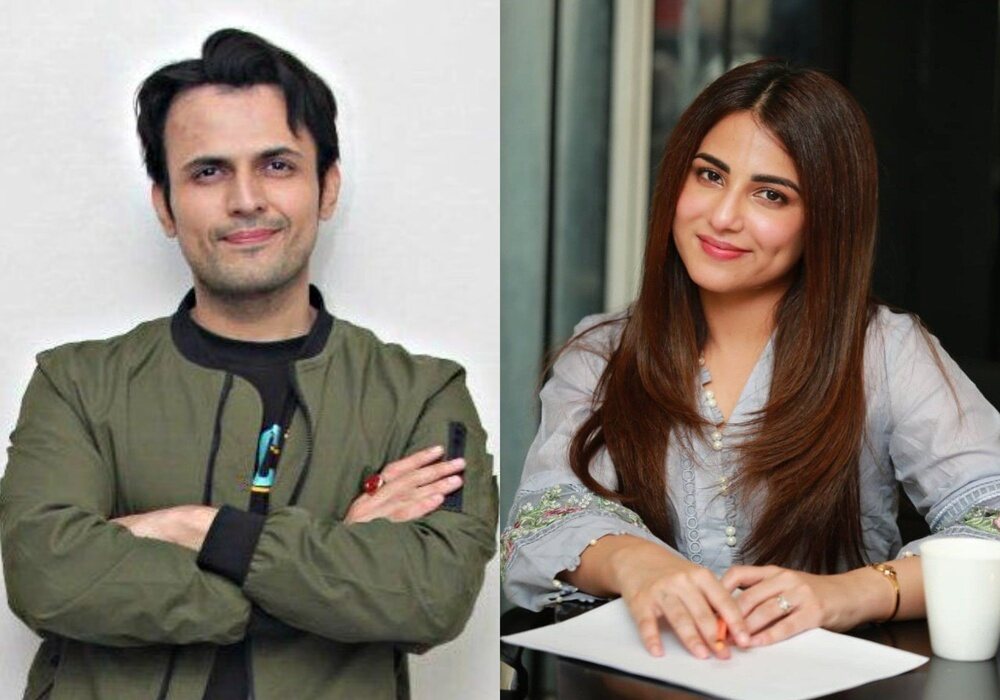 Films in all kinds of genres are now being made in Pakistan, and there’s another one in store which is a crime thriller. The name of the film has not been announced yet, neither a lot of other details have been shared except for the names of two popular actors who will be featuring in it – Usman Mukhtar and Ushna Shah.

The shoot for the film has just commenced and it is being directed by Zaheeruddin who will be helming a film for the first time, but is a wonderful person to work with according to sources.

It seems as if Ushna Shah has decided to take up the best of projects for this year, for earlier, she was observed with the Indian director Anurag Kashyap in Belarus for a mega project, and will now be working opposite the popular actor, Usman Mukhtar.

Not many details of the film are being shared by any of the team members, which suggests that it is going to be a mega project full of a lot of surprises which the makers of the film have decided not to reveal yet.