Uphold democratic and legal principles in Imran’s case: US 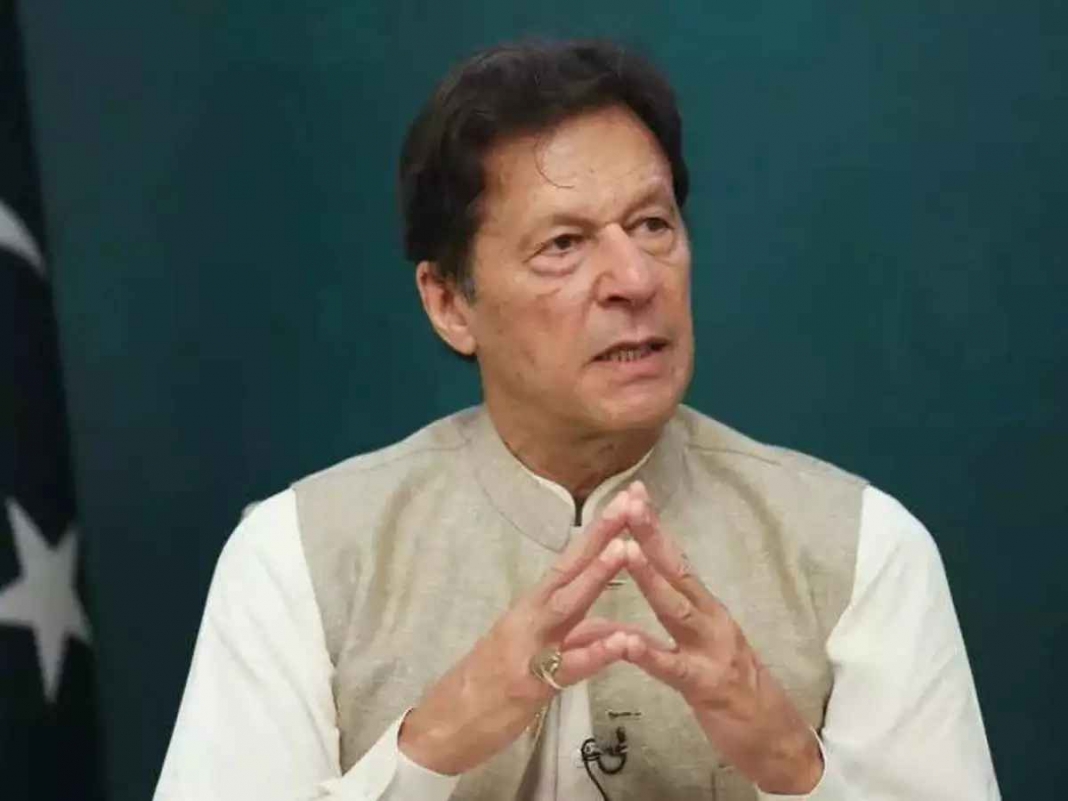 Reacting to the charges brought against former prime minister Imran Khan under the Anti-Terrorism Act, the United States has called for peaceful upholding of democratic, constitutional and legal principles.

“We’re, of course, aware of the reports about the charges,” State Department Spokesman Ned Price said while replying to a question about the case filed against Imran Khan.

“We support the peaceful upholding of democratic, constitutional, and legal principles in Pakistan and around the world,” Price added.

Meanwhile, the United Nations (UN) chief said he was “aware” of the recent terrorism charges against Imran Khan and called for an “impartial legal process”.

The ex-prime minister was booked in a terrorism case on Sunday for threatening a female judge and senior police officers in a public rally that drew a strong reaction from the federal government. Stéphane Dujarric, the spokesperson for Secretary-General Antonio Guterres, in response to a question during a press briefing, said the UN chief was “aware” of the charges brought Imran and emphasised the “need for a competent, independent and impartial legal process”.

“The secretary general urges calm, lowering of tensions and respect for the rule of law, human rights and fundamental freedoms,” he said.

Tensions escalated in the political arena of the country after deposed prime minister Imran Khan was booked under terrorism charges on the complaint of Islamabad Saddar Magistrate Ali Javed for threatening the additional sessions judge of the federal capital, Zeba Chaudhry.

The FIR lodged by the Margalla police said that the PTI chief threatened the judge with a view to terrorise the high officials of the police and the judiciary so that they could not fulfil their duties and refrain from taking action against the party due to fear of Imran.

The PTI chief said he was expecting to be arrested at three or four o’clock in the night, however, party leaders mobilised supporters and workers to flock to Bani Gala, Imran’s hometown, while PTI bigwigs met him at his residence.

Meanwhile, the ruling coalition flashed mixed signals on its decision regarding the arrest of Imran Khan and appeared to be maintaining a ‘smoke and screens’ line on whether it wanted the former premier behind the bars or not.

While asserting that they wouldn’t ‘deign’ to invest energies into political vendetta, the leading lights of the constituent parties of the coalition, however, seemed to agree to give their blessings to anything that took place with the “due legal course”.