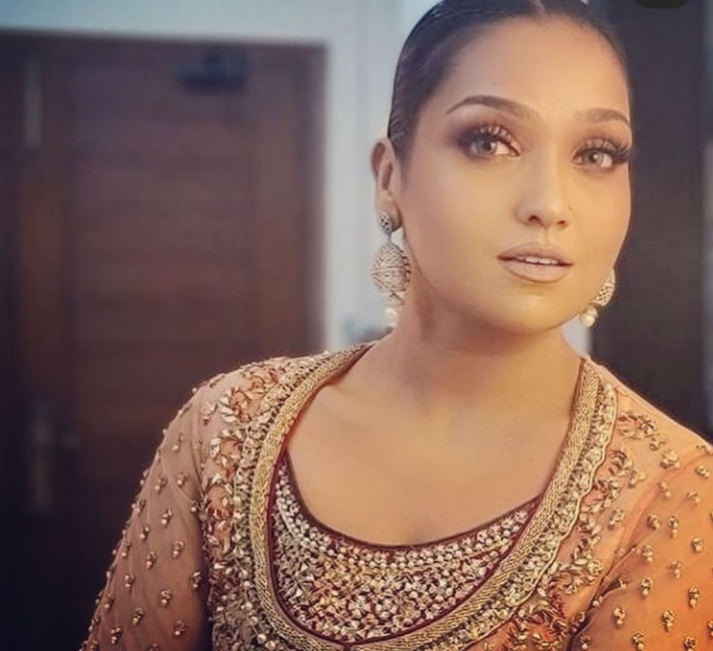 Previously, Nadia Khan and Faryal Mehmood had left us awe-struck with their unbelievable transformations resulting from massive weight loss. Now, following suite, actress Uroosa Siddiqui has also managed to lose a lot of weight and procure a look that doesnâ€™t make her look like the previous Uroosa Siddiqui anymore!

By this, it doesnâ€™t mean that Siddiqui wasnâ€™t dear to us before her weight loss. The actress, in her days of obesity, gave us multiple popular drama serials with lovable performances such as â€œDolly Ki Ayegi Baratâ€, â€œTaakay Ki Ayegi Baratâ€, â€œKankarâ€, â€œChaand Parosaâ€ and â€œDolly Darlingâ€. From sitcoms to tragedies, Siddiqui has performed in all kinds of dramatic projects and never failed to impress. 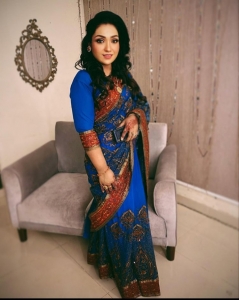 Currently, Uroosa Siddiqui isnâ€™t appearing in any television projects, as the actress seems to be focusing solely on a healthier lifestyle for the time being. She nonetheless stays in touch with her fans through social media by uploading her latest photos on Instagram. However, with this wonderful transformation, we really wish that Uroosa Siddiqui makes a comeback into acting and entertain us once again with her lively performances.

Since Uroosa Siddiqui was always a much-adored celebrity, her incredible transformation has given many of her fans, who have always taken her as an inspiration, major weight-loss goals.