US accuses Russia of spending $300mn for influencing politics around world 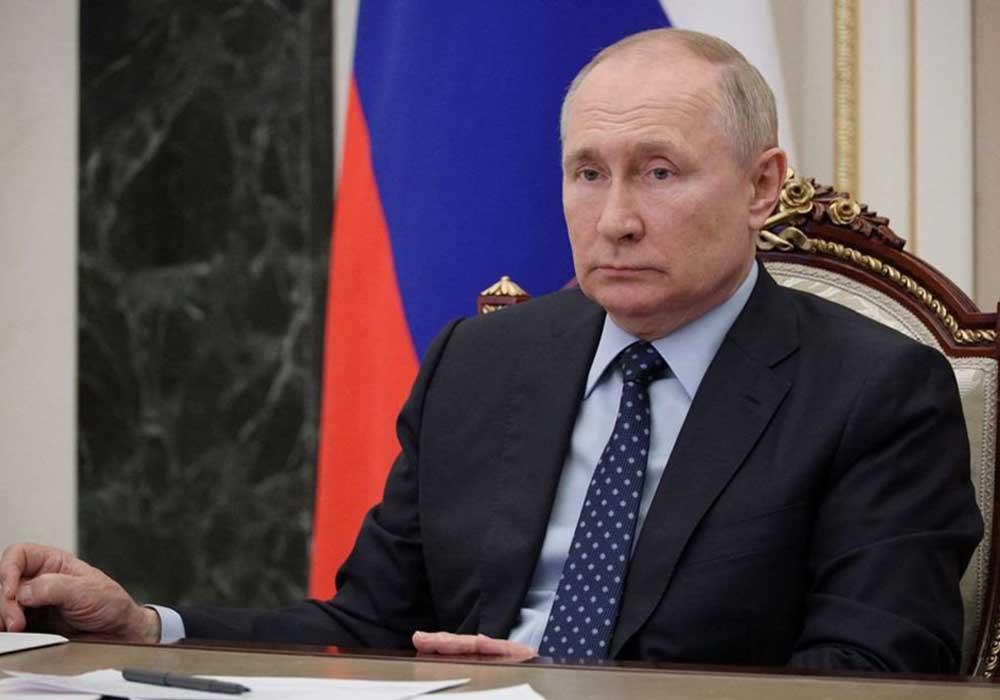 Russia has secretly sent at least $300 million to foreign political parties and candidates since 2014 in an effort to influence global politics, the United States has accused.

On Tuesday, a US State Department intelligence cable was released which revealed that Russia tried to influence more than a dozen nations, although it made no explicit reference to these attempts.

Russia, according to the report, contributed $500,000 in 2017 to Albania’s center-right Democratic Party, as well as financing parties or candidates in Bosnia and Herzegovina, Montenegro, and Madagascar.

According to the news agencies AP and AFP, under the condition of anonymity, a government official told reporters, “We think this is just the tip of the iceberg.”

The document release is a cornerstone of the Biden administration’s initiative to spread information concerning Russian intelligence since the invasion of Ukraine in February.

The cable said that Russia uses a two-pronged strategy for influencing political parties and bolstering the prospects of certain politicians.

According to reports, some of the money was moved through organizations in Belgium, the Russian embassy in Ecuador, or using cryptocurrencies.

The $300 million amount was not further elaborated upon in a press conference on Tuesday, but the released document said Moscow intended to send “at least hundreds of millions more” to allies in the future in an effort to evade sanctions.