US Ambassador announces additional $30 million for flood-affectees in Pakistan 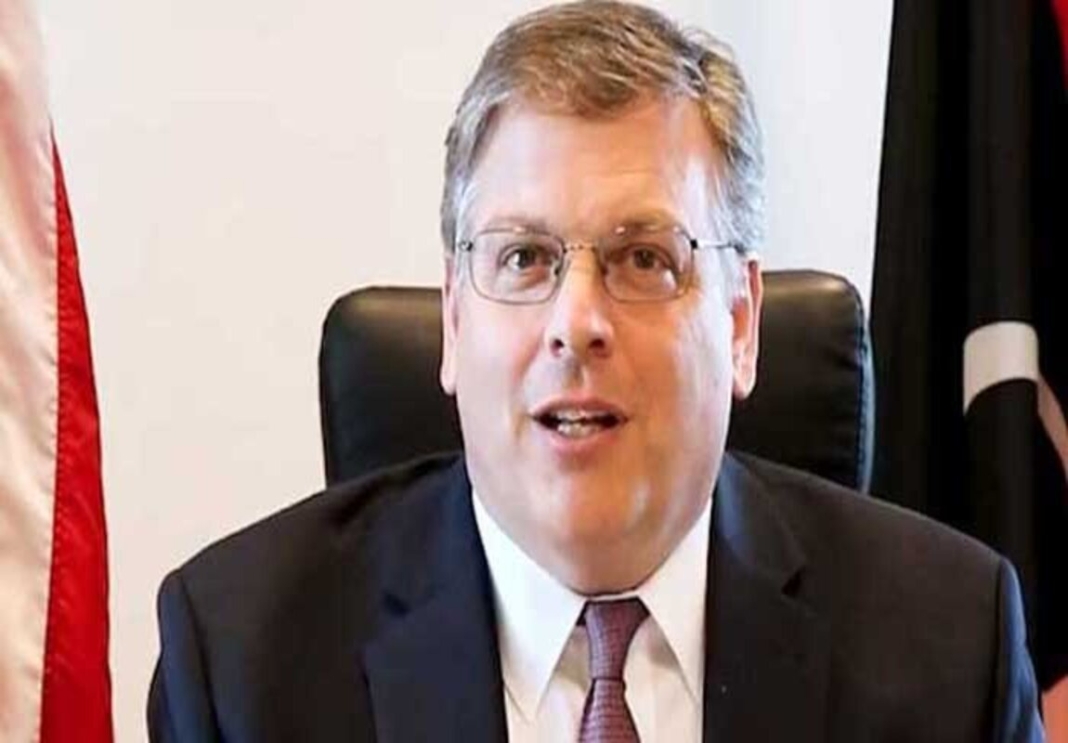 On Thursday, Ambassador Blome made the announcement during a visit with USAID’s implementing partner, ACTED, in the Shikarpur District of Sindh, where he helped to distribute emergency shelter, latrines, and hygiene kits to flood-affected people.

Ambassador Blome also travelled to Makhno Village, where USG emergency shelter kits are being used as temporary housing by the flood-affected community. He spoke with flood victims to learn about the impact of the flooding and understand their needs.

The new funding will expand efforts to address immediate needs, scaling up assistance to the most affected communities and enabling USAID to reach more than 4 million people.

The U.S. government, through USAID additional funding, will provide life-saving food, nutrition, and health assistance to mitigate increased food insecurity and malnutrition resulting from the floods, as well as curb the rise of diseases resulting from stagnant flood waters.

The new funding will also provide shelter supplies to help families rebuild as well as winterization kits to help families prepare as cold weather approaches because women and girls are disproportionately impacted by natural disasters, like flooding, the United States is providing increased protection support to prevent gender-based violence as well as provide support for survivors.

Finally, logistics support to partners will help accelerate the delivery of relief assistance to those in need. The United States is deeply saddened by the devastating loss of life and livelihoods throughout Pakistan. We stand with the people of Pakistan during this difficult time.