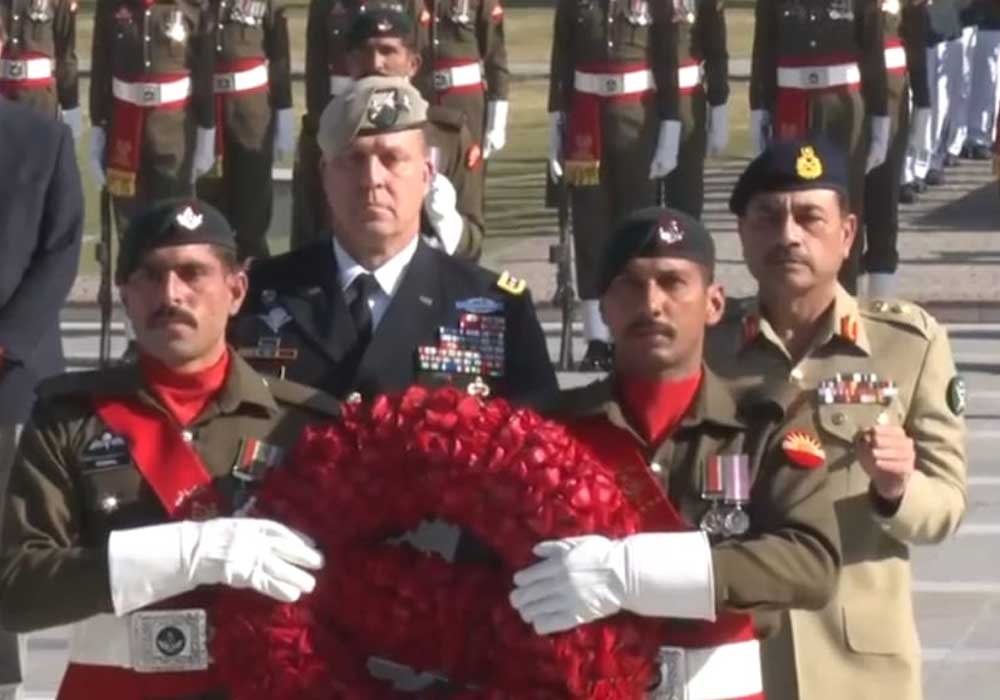 The Visiting dignitary acknowledged Pakistan’s achievements in the fight against terrorism, flood relief and contributions to regional peace.

The delegation will also visit Torkham today. He will be apprised of counter-terrorism and border management mechanisms in place along Pakistan-Afghanistan Border.