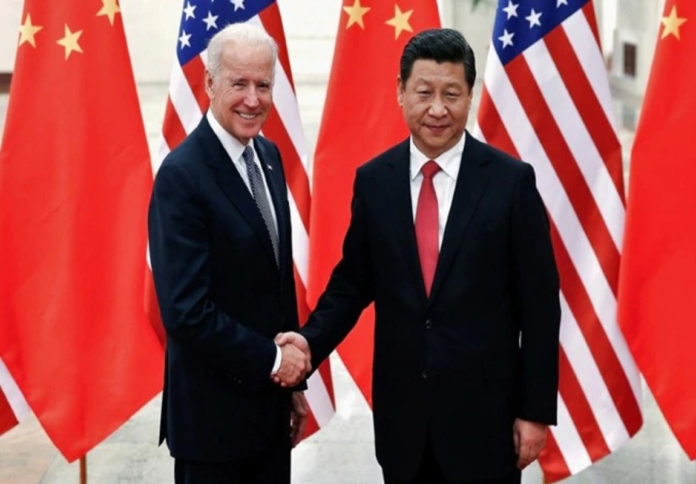 Following months of tension over Taiwan and other issues, Xi and Biden finally met on the Bali island ahead of the G20 summit.

Biden stated that Beijing and Washington share the responsibility to show the world that they can manage our differences, and prevent competition from becoming conflict.

whereas, Xi stated that the world expects China and the United States will properly handle the relationship.

Before the meeting, US officials stated that Biden hoped to establish guardrails in the US’s relationship with China and to determine how to avoid drawing red lines that might bring the two largest economies in the world to the conflict.

Following their discussions, Xi and Biden met with the leaders of Japan, South Korea, and the Republic of Korea to discuss peace and stability on the Taiwan Strait.

Taiwan had been the key issue between these states.