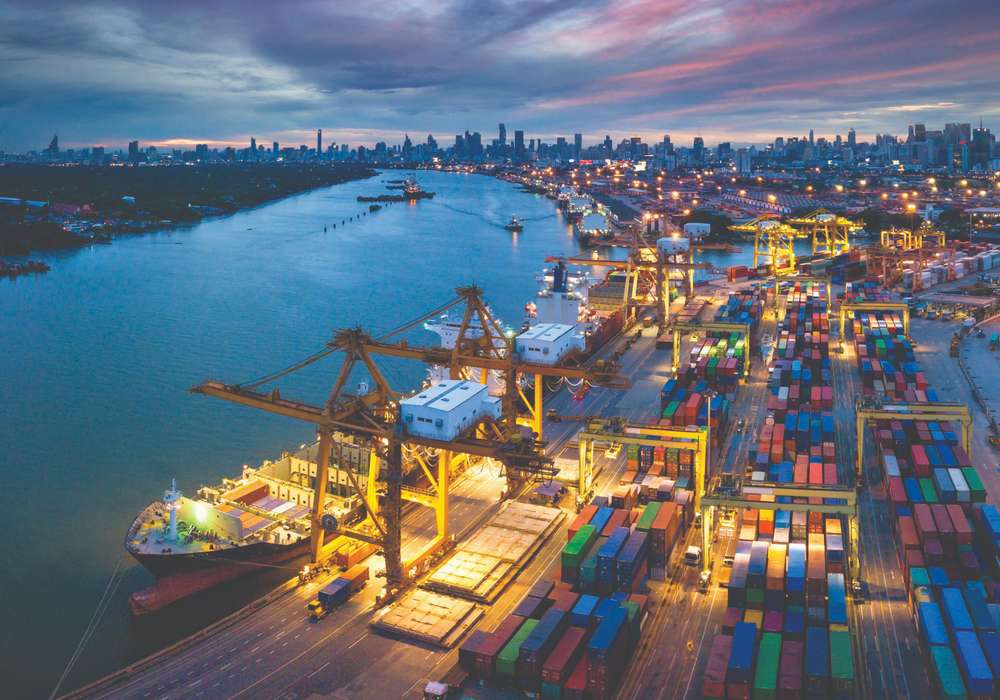 According to the data released by the State Bank of Pakistan (SBP), the US remained the top export destination of the Pakistani products and total exports were recorded at $1,565.343 million against the exports of $1,047.764m during July-September (2020-21), showing growth of 49.4 percent.

Overall Pakistan’s exports to all other countries witnessed an increase of 35.24 percent during the months under review, from $5.353 billion to $7.241b, said the central bank data.